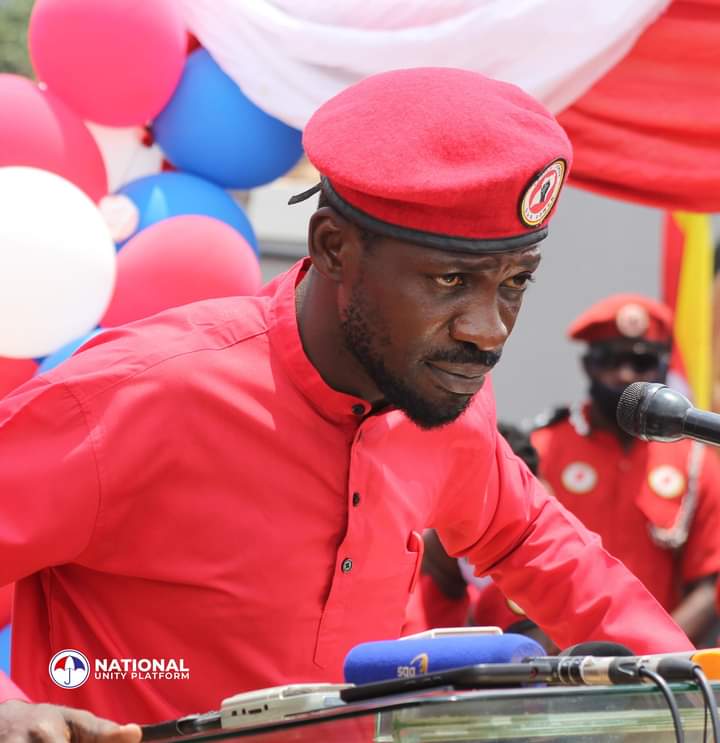 The National Unity Platform party spokesperson, Joel Ssenyonyi says they have learnt of a mega plan by the NRM regime which intends to intensify its espionage on their members mainly those in the leadership structures.

According to the intelligence shared by Joel, the NRM government has already procured the said espionage tools and technology which is to be used on the residences of prominent NUP leaders. “…. We’ve also learnt that the state is planning to plant certain items af our offices, plus homes of NUP leaders and lawyers, just like they planted guns in Hon. Kyagulanyi’s hotel room in Arua. We know all their mechanizations, but they won’t work,” Joel explained in a Friday statement.

A source in the security forces who spoke to Ekyooto says the Internal Security Organization (ISO) headed by Col. Kaka Bagyenda has already procured the gadgets from a Chinese hi tech firm. “The gadgets have already been imported. The only phase left is the installation at the residences or vehicles of the targeted NUP leaders,” the source reveals. “We want to establish the source of Bobi’s confidence, who the potential funders are and what they discuss behind closed doors,” the source adds. The gadgets which the ISO intends to use include spy pens, digital voice recorders and implants to the vehicles of targeted members. These are to be delivered by ISO operatives who will throng NUp headquarters guising as potential members.

The intensified espionage comes months prior to the 2021 general elections. In this very week, CCTV surveillance cameras were installed across the perimeter wall fence of Hon. Kyagulanyi’s residence in Magere, Wakiso district. The CCTV is to capture events that ensue within the residence of Bobi Wine as the regime digs deep into the curiosity to know who the presidential hopeful deals with.