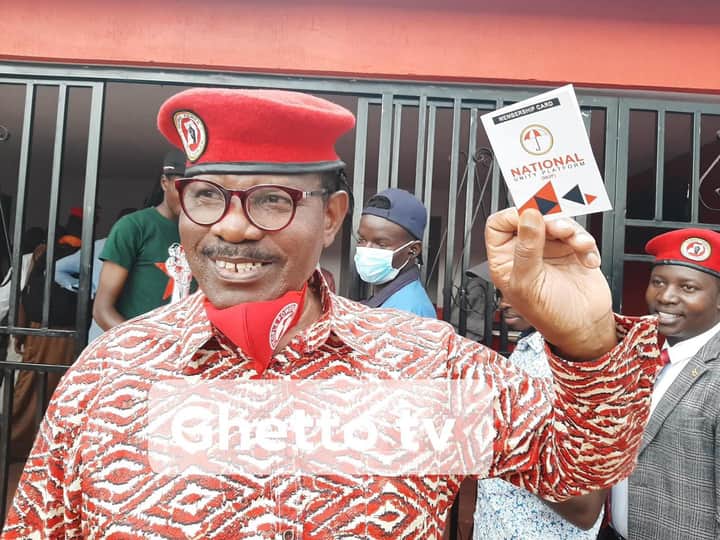 The former Kampala city Lord Mayor, Al Hajj Nasser Ntegge Ssebaggala has thir morning breathed his last at International Hospital of Kampala where he has been under treatment.

A family member just confirmed to the NUP leader, Aisha Kabanda that Al Hajj Ssebaggala is no more. His son, Abdu Gamel Nasser also confirmed to the press that the father has died this morning after a long time ailment that left him bedridden at the ICU of the IHK.

Ssebagala has been a renowned city businessman and politician who served as Mayor of Kampala for just one term from 2006 to 2011. He was also an independent presidential candidate in the 2006 general elections before dropping out in favour of FDC’s Rtd. Col. Dr. Kizza Besigye. Sseya mobilized for Besigye and urged all his supporters to rally behind Besigye in what came to be known as ‘Hajj alagidde’ (Hajj has directed). He eventually joined the Kampala mayoral race which he won with a landslide. At the time of his untimely death, he had expressed interests in the Lord Mayor seat under the National Unity Platform party led by Robert Kyagulanyi Ssentamu alias Bobi Wine. Ssebagala didn’t turn up for vetting due to his poor health condition.

The story is still developing. May his soul rest in peace. We condole with the family, relatives, friends and Ugandans who were inspired by this experienced politician.