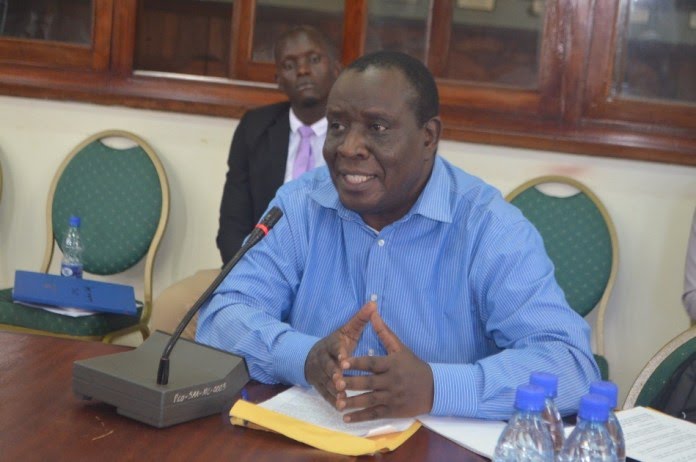 Renowned Makerere political science don, Prof. Mwambutsya Ndebesa has challenged parliament into amending the electoral laws and put in place a system where the tallying of preliminary presidetial election results is done at district level contrary to the current centralised system where it is done in only Kampala.

For all the four times Rtd. Col. Dr. Kizza Besigye of the opposition Forum for Democratic Change party has competed for presidency, he has been disputing the results citing a span of electoral irregularities of alteration of results among others. Besigye in 2016 operationalized a decentralised tallying structure that put him in the lead as per the results his district agents collected. Important to recall is the Naguru saga when the city Lord Mayor, Erias Lukwago landed on the then IGP, Gen. Kale Kayihura and his men altering results in favour of the commander in chief, Gen. Yoweri Museveni.

Prof. Mwambutsya suggests that each district gets a tally centre of its own if Electoral irregularities are to be minimized in the 2021 general elections. Below is the learned professor’s school of thought;