Besigye left to prove a point to critics-Nsereko 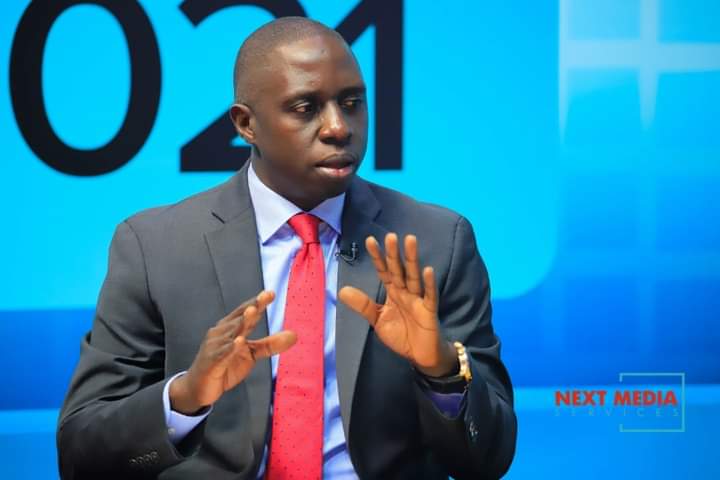 The incumbent Kampala central MP, Muhammad Nsereko has weighed in on the recent withdrawal decision by Rtd. Col. Dr. Kizza Besigye who has been Museveni’s longest time challenger for four consecutive elections.

SEE ALSO: Besigye’s plan B will not work-Tamale Mirundi

Besigye and his plan B fanatics raided my home-Opondo

According to Nsereko who appeared on NBS Morning breeze show this morning, Dr. Besigye opted out of the election to prove a point to people who had criticized him for his overstay in the opposition politics. “Besigye has given people a blank cheque. Especially those who had said he had been there four times. He has been telling us you can’t win through elections. He has given those who don’t agree a challenge to price him wrong,” Nsereko says.

Regarding the ongoing infighting between opposition political parties, Nsereko says this is fatal and likely to grant an opportunity for NRM to reclaim grip of Kampala. “The level of selfishness has cursed doom on all of us. The opposition does everything to hurt one another. There is no way you can achieve change when you are inward looking in parties,”he warns. “You don’t contest against yourselves in a national election. No single political party in opposition can go for it alone. The inter party fights will hurt the opposition and will lead to more entrenchment of the ruling party,” he prophesies.

Regarding the uncertainty in the EC over what appears to be bias on the opposition, Nsereko anticipates doom and anarchy in the country as he predicts Ugandans are likely to go for other means of reclaiming power if Byabakama and his team are not transparent. “Justice Byabakama and the EC are under test. The moment Ugandans lose trust in the electoral process, they will opt for other alternatives,” he warns. “If the EC wanted to be fair, it could have released the academic documents of President Museveni within 24 hours. Could it he true that the presidente doesn’t have academic papers? Were they bad? Kyagulanyi’s academic documents were released immediately,” he adds.

Nsereko is seeking a third term to represent Kampala central, a position he has occupied since 2011 under the NRM party before he parted ways in their defiant umbrella christened ‘rebel MPs’ in 2016. He would later bounce back as an NRM leaning independent candidate. He will be tussling it out with NUP’s Fred Nyanzi Ssentamu for the same position in 2021.