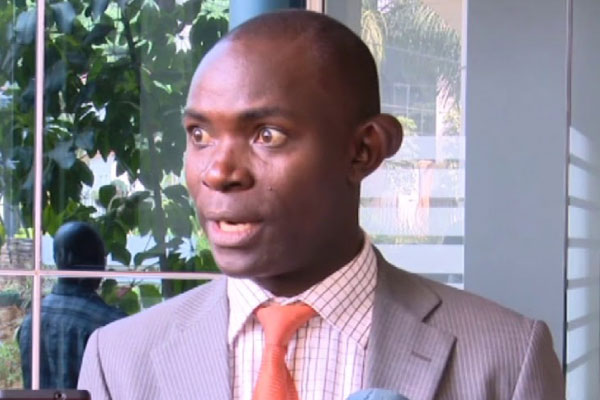 Controversial city lawyer, Male Mabirizi Kiwanuka is not considering bowing out of the age limit case despite losing at another court stage in the Wednesday ruling at the East African Court of Justice.

Mabirizi says he will not relent in his quest to see the 76 year old president Yoweri Museveni off the 2021 ballot. The lawyer disputes yesterday’s court ruling which he says was biased. He also adds that he knew the EACJ didn’t have the jurisdiction to rule in his favour. On Wednesday, the EACJ judges upheld the supreme court ruling that the age limit bill was passed through constitutional means. The judges also ruled that it was right for the security forces to invade parliament since the legislators had also become chaotic despite the speaker’s efforts to restrain them. The EACJ further ordered Mabirizi to compensate the legal costs incurred by the government of Uganda throughout the Arusha trial.

However, in a twist of events Mabirizi says he is looking for $10,000 an equivalent of UGX 30m to appeal yesterday’s ruling. He also adds that he is to mobilize Ugandans to support his cause of leading the country out of the East African community under what he’s christened ‘UGAEXIT’.

“To prove whether the East African Community, especially the court is still relevant to us or not, we need to exhaust all their levels before we consider a “UGAEXIT” from the community for what is the purpose of a community which cannot protect citizens’ rights,” Mabirizi said in a press statement.