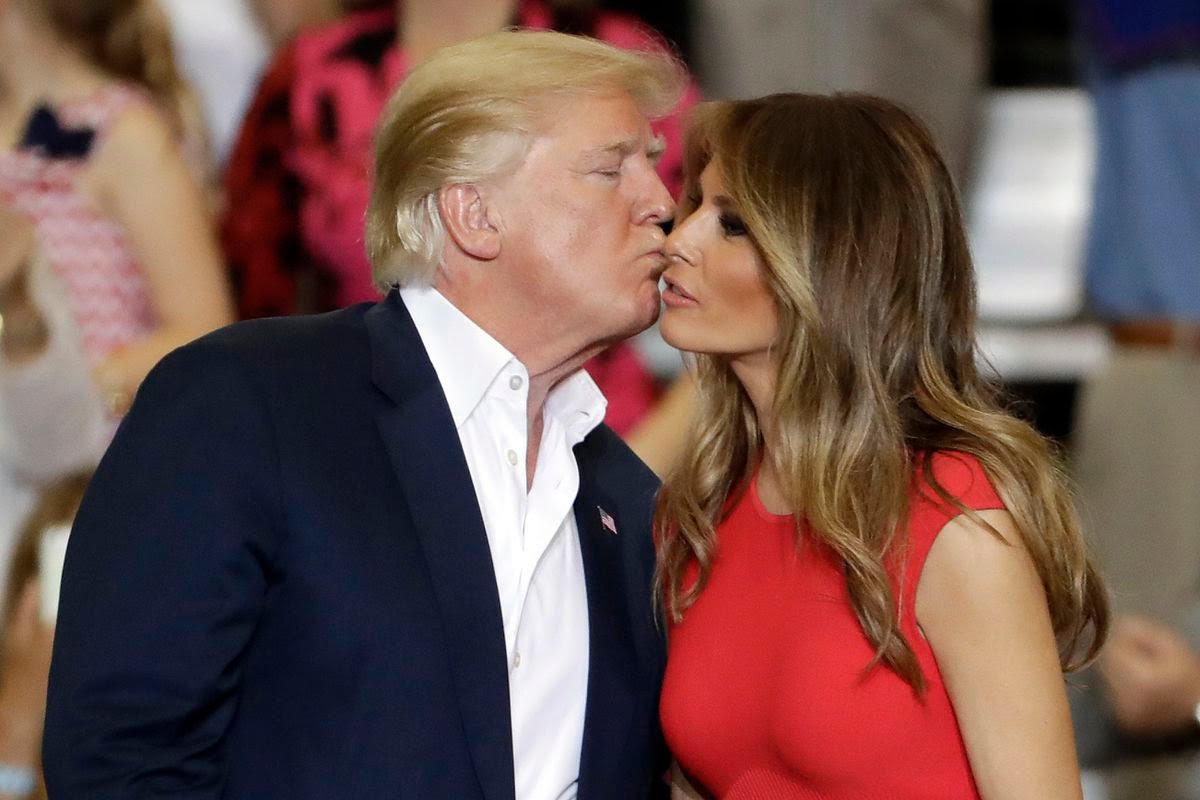 The president of the United States of America, Donald Trump on Thursday announced that he and the first lady, Malania Trump would go to self quarantine after one of their close aides tested positive for COVID-19.

Trump tweeted that his aide had tested positive. “Hope Hicks, who has been working so hard without even taking a small break, has just tested positive for COVID-19,” Trump said in a tweet.

“Terrible! The First Lady and I are waiting for our results. In the meantime, we will begin our quarantine process,” he tweeted.

The white house already has confeied the tragedy saying that both the potus and his wife, Melania had tested positive.

“Tonight the first lady and I tested positive for COVID-19. We will begin our recovery process immediately. We will get through this together!,” the president said in another tweet.

Donald Trump’s covid results come just a few days after appearing for a televised debate with the Demicratic Party nominee, Joe Biden. According to the results of the debate, Trump was overshadowed by his rival after spending too much of his debate time on arrogantly shouting and not responding to questions properly. Local US media outlets said that Trump deliberately dodged questions to do with the Black Lives Matter movement, a things that portrayed him as an antagonist of white supremacy.