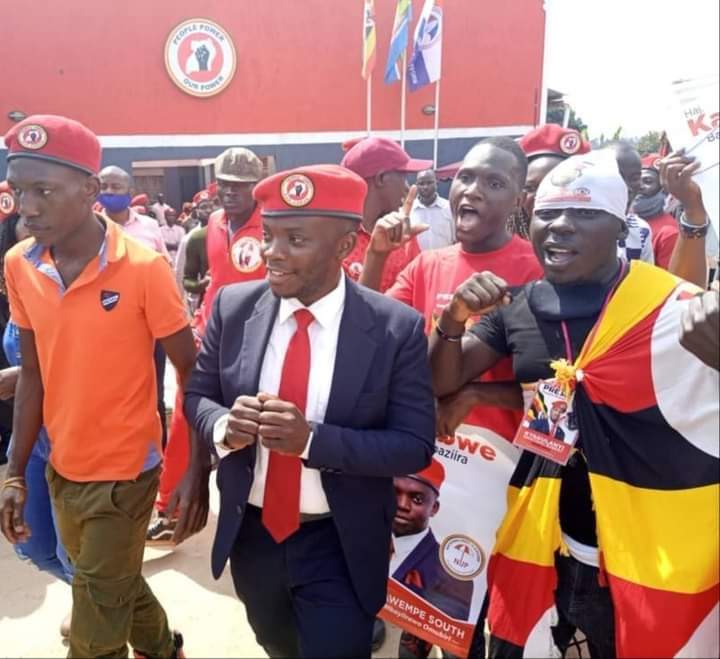 The National Unity Platform party Electoral management committee has this Friday resolved the debate within the deferred constituencies where a reevaluation had been considered after candidates nearly scored levelled points.

Matembe says FDC and ANT are jealous of Bobi’s NUP

In a brief statement, the committee urged the disgruntled candidates to lodge in their petitions for a review.

The Executive Board of the National Unity Platform just passed the results of 15 constituencies in the Central Region which were subjected to re-evaluation. The candidates below have emerged successful after the second round of evaluation.

Later on, our list of candidates for the Western Region shall be released.

By way of reminder, all candidates who are aggrieved by their results have the right to petition the Executive Board within 48 hours from the time of release of the results. A panel has been put in place to handle all appeals expeditiously.