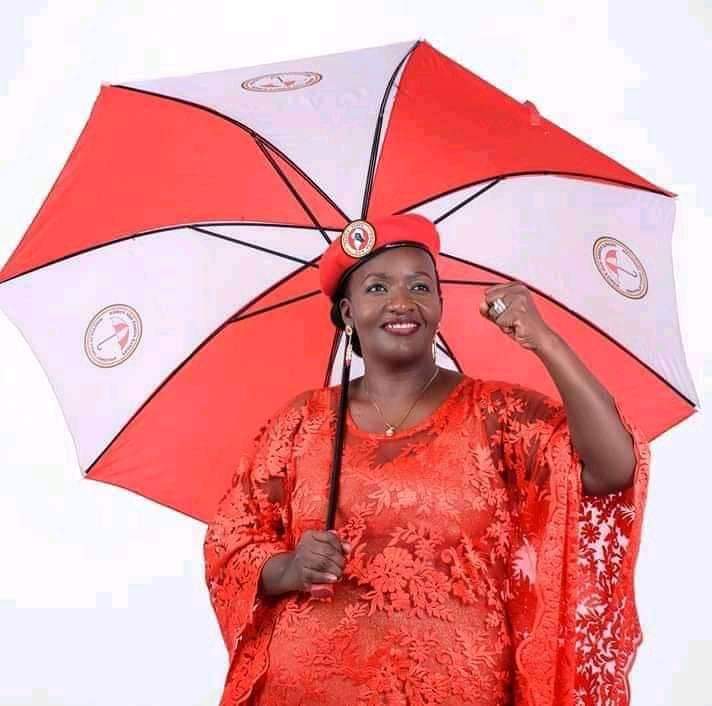 The opposition Forum for Democratic Party has overtime rallied Ugandans to shun the electoral process and opt for defiance as the only rightful path to redemption, observes Ekyooto political analyst, Fazir Mayanja.

SEE ALSO: Nominate her at your own risk-FDC warns NUP on Nabillah

From the dawn of last week when the National Unity Platform party unleashed Kampala woman MP Nabillah Naggayi Ssempala to hold its flag in the 2021 Lord Mayoral race, the FDC supporters developed a grudge and started pelting all sorts of rants at the NUP for allegedly betraying the cause of the United Forces of Change. Analyst, Fazir Mayanja says all this attributes to the inconsistency and lack of foresightedness by the FDC party which has an unclear agenda. “They say they do not believe in elections and they are the same people fronting candidates to campaign. What sort of controversy is this?,” Fazir wonders. “You believe a mere piece of paper cannot unseat Museveni and you are the same people cursing NUP for fielding candidates to compete in 2021,” he adds.

Fazir also recounts a series of Bobi Wine campaigns the FDC has been directly challenging and urging Ugandans not to embrace. “FDC on record decampaigned the Ffuna Ndagamuntu slogan (get a national ID) and now they are ironically competing for voters Kyagulanyi mobilized with the ID slogan!,” he wonders. “They talked about the saucepan campaign and we gave them a chance but it still failed. It instead projected that they don’t have masses. FDC has hit a slump, they don’t have people,” he adds.

On Kasibante’s malicious comments about the NUP flag bearer, Abubaker Kawalya, Fazir says this simply depicts opportunism of the former. “Kawalya has been a pioneer and pillar of People Power. He mobilized over 19 KCCA councillors and took them to Kamwokya. How many have you mobilized as Kasibante?,” Fazir questions. “Would you still make the same comments on Kawalya if the flag was rewarded to you? Why did you first have to wait for this moment to make those false accusations?,” he adds. Fazir says Kawalya’s rise was influenced by FDC’s decision to sideline him and front an amateurish Doreen Nyanjura who could not appeal to the councillors at City Hall.