FDC is out of options, Besigye will bounce back-Mirundi 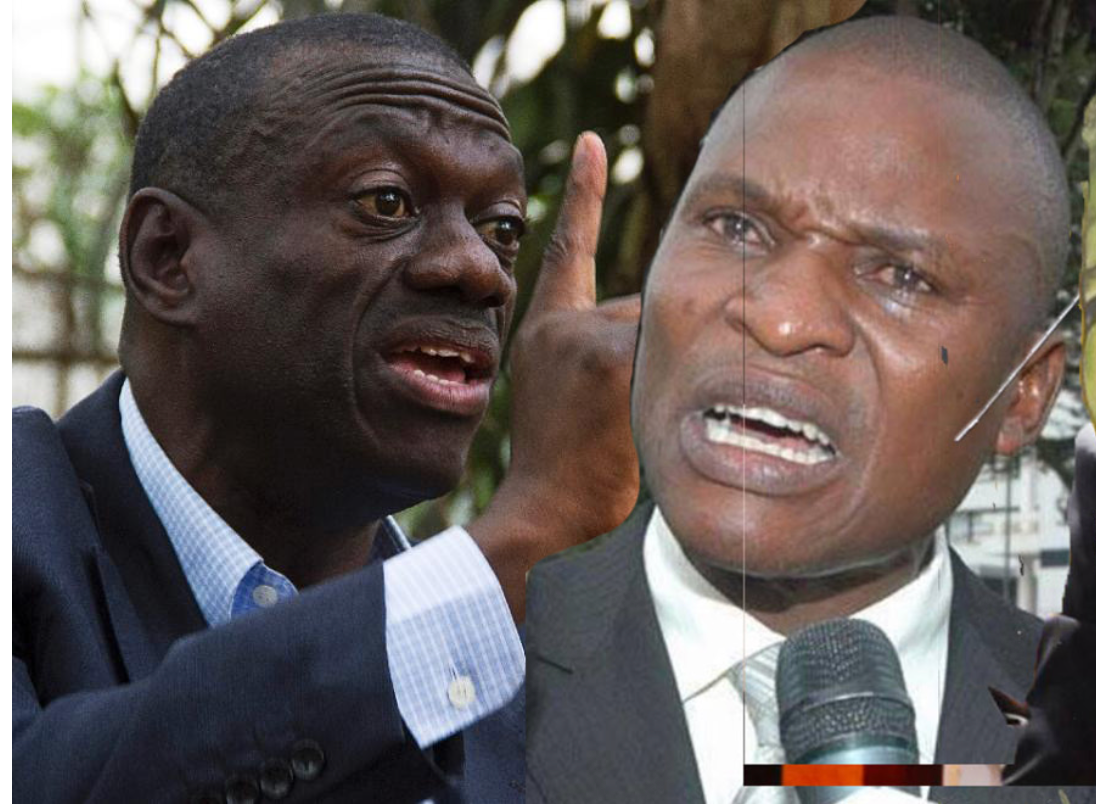 Former presidential press secretary, Joseph Tamale Mirundi says that the opposition FDC party is likely to force Besigye out of his shortlived retirement and reinstall him back into the polls ahead of 2021.

SEE ALSO: We will not unite with NUP-Amuriat

Muntu: ANT not in talks with NUP

We don’t compete with FDC, Rubongoya tells off Mafabi

Matembe says FDC and ANT are jealous of Bobi’s NUP

Mirundi made this analysis on this Saturday morning while appearing on the pearl FM political show. “I know what drives Besigye. He is looking for an opportunity in this NUP drama,” Mirundi reveals. “Besigye has been around for a long time. He has the trust of donors. He will come back for that donor money. His wife Byanyima knows all the donors,” he adds.

Mirundi also adds that his sources tipped him about a planned return of Besigye from retirement to the ballot. “Besigye will bounce back as a surprise. My sources say he will return from his cave,” Mirundi warns.

Mirundi says that the FDC presidential candidates; Amuriat and Birigwa are not even serious and their mode of campaign depicts someone not desperate for change. “Amuriat recently found me in one of my leisure places. He approached me and tried enticing me into buying the FDC party card. I wondered why a party candidate would move around with cards as if he is the secretary for mobilization,” Mirundi says.

Mirundi however warned Ugandans to be cautious of all Besigye’s moves. He warns that Besigye may penetrate this election just to spoil Bobi’s chances of entering state house.
“Besigye has all the chances. He is very wise, he will look for an opportunity in the NUP divisions. Why is he quiet on the ongoing NUP drama. Besigye and Muntu are planning something,” Mirundi remarks. “They are waiting for court to dissolve NUP so they can bounce back from hiding. Besigye has been advised by the Mafias to get off the scene temporarily,” he claims.

On the impending court case, Mirundi warns that the judge may dissolve the party basing on a precedent set by the recent UPC ruling that nullified Akena’s party presidency. “A precedent was already set by court in the UPC case where Akena’s legitimacy as party president was nullified. The same can happen to NUP. Why is court waiting for the nominations to give a ruling,” Mirundi says. “Bobi Wine is in a trap and he has been sidelined by other opposition key players. They are happy about what is happening to Bobi Wine,” he adds.