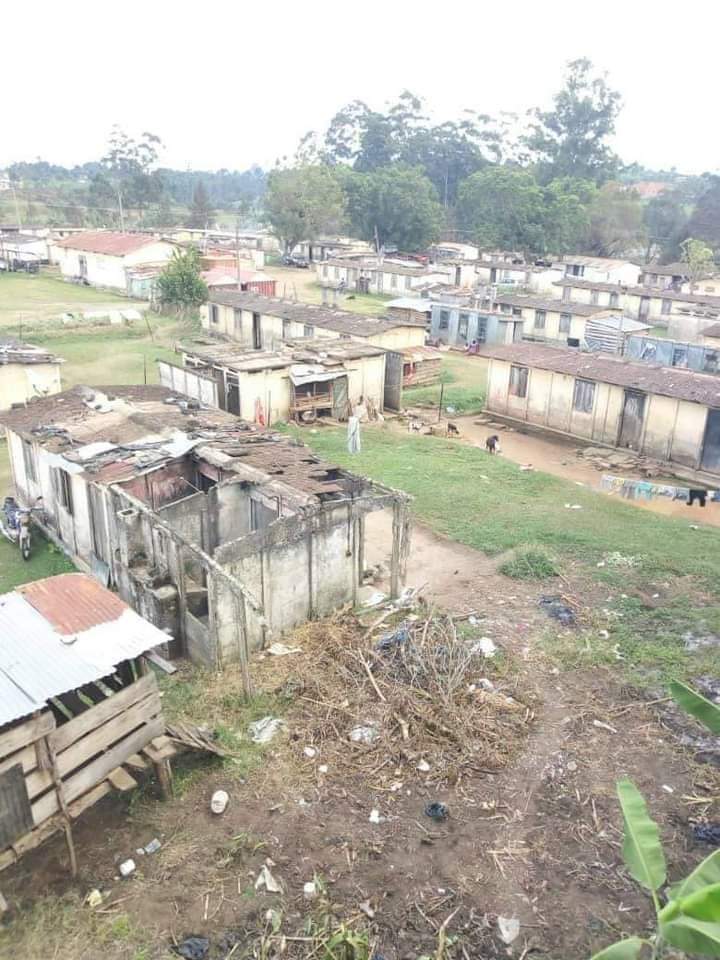 On Saturday during the political debate between Nakawa West MP aspirants hosted on Nxt Radio, the National Unity Platform party mouthpiece, Joel Ssenyonyi said in some of the things the Kyagulanyi Ssentamu government will prioritise is the welfare of the men in uniform.(armed forces)

Ssenyonyi’s pledge has attracted mixed reactions from police bigwigs like Asan Kasingye who even had to tweet about the development in a mockery way. Important to note is the fact that junior police institution was ranked the most corrupt in Uganda. Multiple human rights reports have also implicated the police to be in the lead of infringement of the rights of Ugandan citizens and pressmen. The brutal quelling of opposition gatherings, dispersing peaceful protests and so forth are all attributed to the mental health state of the police officers.

In 2019, the top police leadership liaised with the Makerere University psychologists to subject all officers to a mental health state. This followed the trend of suicide cases in cells after suspects who were being tortured by frustrated police officers opted to take their own lives. The police officers’ frustration is triggered by heaps of domestic challenged they face. In most police barracks where these officers reside in Idi Amin government dilapidated housing units, many have families to feed and yet the salary they earn from their service is meagre and cannot even support their domestic needs. Our reporter in November, 2019 successfully paid a courtesy call to Nsambya police barracks in Kampala. He noticed that police officers shared one small room to accomodate two family units. They sleep in tin houses known as Uniports. In the daytime, these houses harbour too much heat and life in their seems like hell while in the night it turns as cold as a mortuary. Police constables without ranks are dumped in huge tents were they all reside without privacy amongst themselves. This is why police officers resort to sexual assault on either their colleague’s children or wives.

Another crucial observation we note is that most of the high ranking police officers like Kasingye, Fred Enanga and the likes are not resident in these outfashioned houses. They are instead housed at modern residential flat units in Naguru which is why they do not mind about their juniors. The high ranked officers are also better paid than their junior counterparts.

In Kyagulanyi’s manifesto, he says he is to look into the welfare of these men in uniform despite being a regular victim of their brutality. Kyagulanyi even tried to issue out a message to the police and armed forces that he does not fight them but rather fights for them in a song titled ‘Afande’. The awakening song suffered an immediate ban on the orders of the security ministry and the internal affairs Ministry which disregarded Kyagulanyi’s message that the police officers were leaving in a deplorable state. The men in uniform are already starting to support Bobi Wine. Some do it openly while others do it covertly in fear of reprisals from their seniors.