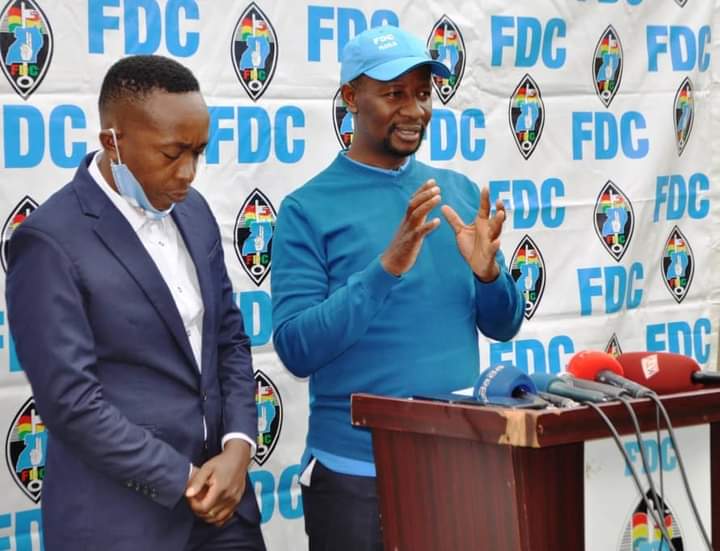 The silence of the purported opposition Forum for Democratic Change party on president Museveni’s academic credentials has cast more doubt among Ugandans, with most contending that all along this party has been hoodwinking Ugandans.

When the regime, through controversial lawyer compelled the Electoral Commission to unleash the credentials of NUP presidential candidate, Robert Kyagulanyi Ssentamu alias Bobi Wine, the FDC bloggers burst into celebrations as they lambasted the person of Bobi Wine for not performing excellently in specific disciplines. Even FDC’s loud mouth, Dr. Stella Nyanzi widely christened ‘Madam PhD’ was seen in her Facebook multiple posts spinning the debate and lashing out at Bobi Wine whom she would eventually label a ‘liar’ who could not tell the public his real age.

Important to consider is the fact that the FDC used too much vigour in lambasting Bobi Wine but surprisingly, they have taken issues of Museveni credentials lightly. Dr. Stella who would be expected to grill the first lady, Janet Kataaha Museveni to produced her academic qualifications is also silent and has not shown any sign of doing so. The battle has been left to the National Unity Platform party supporters who have since embraced a cyber campaign using texts, graphics, cartoons and memes to scoff at the EC and Mr. Museveni himself. “Byabakama says they cannot release or disburse Museveni’s credentials. He refers the public to the 2016 election petition case,” says Ssebunya, a NUP supporter. “Our colleagues in the FDC don’t mind about Museveni’s qualifications. They’ve left the battle to NUP,” he adds.

It should he noted that when the EC was tasked to present Kyagulanyi’s credentials, the reaction was hurriedly done in a blink of an eye. But the same EC appointed by Museveni has to-date declined to respond to the calls of lawyer, Muwada Nkunyinji who lodged in a formal petition. Pundits say this alone manifests that the same EC will not give a verdict against Museveni in 2021.