Kawalya scoffs at MP Kasibante over malicious comments on NUP 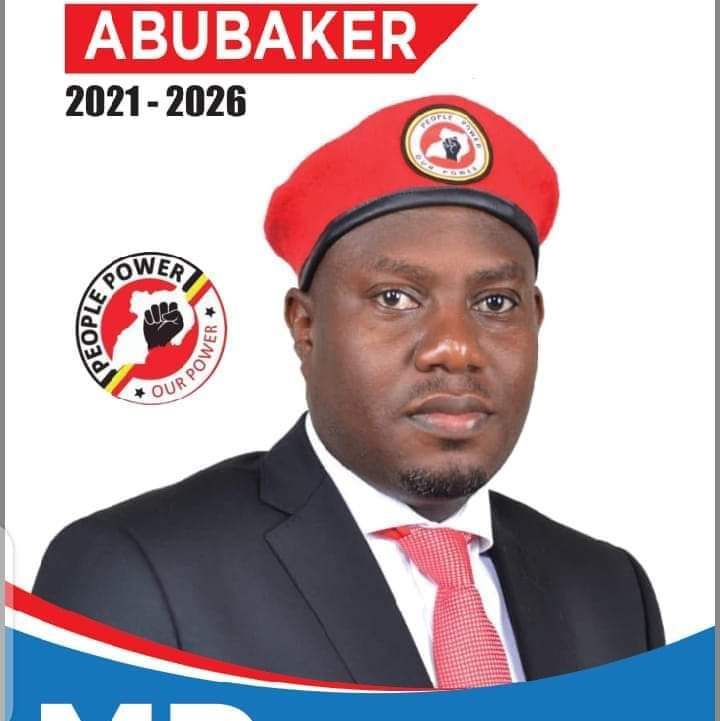 The National Unity Platform party Rubaga North MP flag bearer, Abubaker Kawalya has lashed out at the incumbent MP Kasibante over the malicious comments and accusations he made on him over the weekend.

Kawalya who led an entourage of NUP supporters in a Boda Boda convoy all the way from his constituency to Kamwokya lauded the committee for relying on authentic views of the people before unleashing its verdict. Rubaga North was one of the NUP hotspots that had to undergo reevaluation before a final verdict would be given. The Walukamba committee findings eventually placed Kawalya in the lead and he was considered to be more fit for the seat than the incumbent Kasibante who has served for two terms.

Kasibante on Saturday immediately arranged a press conference and disputed the results saying there was no way he would concede defeat moreso to Kawalya whom he accuses of being an ‘NRM implant’ in the NUP party. “Kawalya has been working with the state. That’s why he was considered for speakership unlike the real opposition candidate, Doreen Nyanjura. Kawalya’s target is to be a Minister in the Museveni government,” Kasibante was quoted saying. “I cannot hand over Rubaga to an NRM masquerader. My Rubaga North constituents will not forgive me if I do,” he added.

Kawalya has however dismissed these allegations saying they are not only malicious but also divisive and yet the struggle needs unity at this stage. “It is absurd that someone would lambast the committee for ruling against his expectations. I expected my brother to respect the committee decision and we move on,” Kawalya stated to the press this Monday afternoon. “Starting today we shall move around the constituency preaching change. We are focusing on the big cause. We are not going to waste time on infights,” he added.