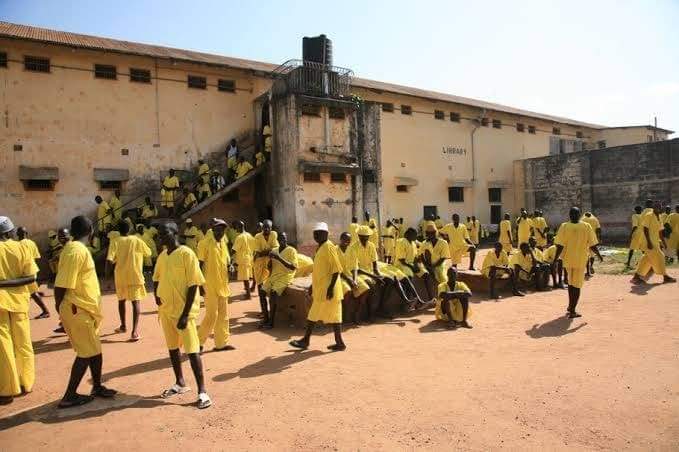 Police in Kampala have arrested two of the escapees believed to have fled the Singila prison in Moroto district. The duo were captured on Tuesday evening by foot patrolling police officers who asked them a few questions and one darted off into hiding. The captured escapees identities have been established as Paul Lopusil and Lotin Longoli.

Constable Emma Rutahingana says he suspiciously encountered Mr. Lopusil and Longoli when they were allegedly planning to commit another offence in the city. He however approached the duo and tried raising a few questions about why they were looking around suspiciously and one of them overwhelmed by the interrogation decided to dart off to Katwe, a Kampala suburb.

The Kampala Metropolitan police spokesperson, Luke Owoyesigire today confirmed the arrest. He says one of the fugitives who did not run was taken to clock tower police post for more interrogation to explain why he was running away but he failed to have a definite reason.

Police instituted a further manhunt for the second fugitive who was captured in a lodge with the aid of one of the captured escapees. It was established that the duo have been hiding in the Karamojong village in the down scale Katwe suburb in the capital, Kampala.

On further assessments and investigations, police suspected that the duo could be having links to the Moroto prison break. They contacted the prisons department which confirmed the identifies of the two fugitives. They have since been handed back to the prisons authorities to serve their sentences. Lopusil is said to be serving a murder sentence while Longoli was convicted for rape.