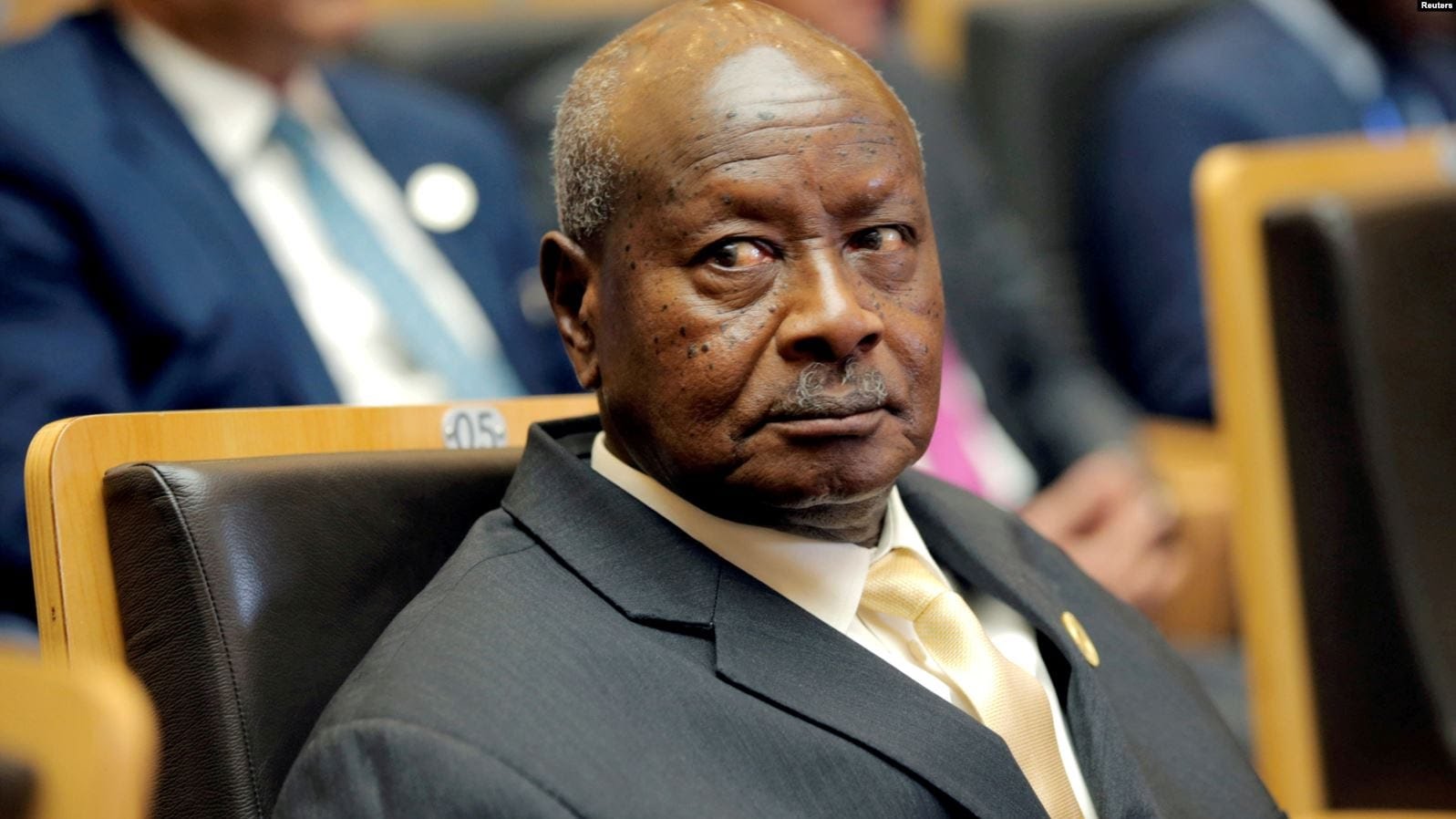 As the 35 year reign of one of Africa’s last standing depots, Gen. Yoweri Kaguta comes to an end, the tone of his rhetoric continues to get bitter. For the past few days he has appeared before television to address the public, his radical rudeness could not be kept covert. The 76 year old ruthless tyrant is getting more bitter on Ugandans like never before.

Bebe Cool: I am now useless to Museveni

Today, at the ongoing 2nd National prayer breakfast hosted at state house Entebbe, Museveni told off Ugandans that he is no longer working for anyone but rather some high authority he refrains from disclosing. He also adds that he does not act on public pressure and that he cannot punish someone just because Ugandans have said so. “When Pontius Pilate ordered for the crucifixion of Jesus, it was because people were shouting. I’m not Pontius Pilate, I cannot condone a wrong just because people are shouting, first of all I’m not working for you but for someone else, a much higher authority,” Museveni stated.

This is not the first time Museveni is telling Ugandans to stay away from his leadership style marred with self centredness. A few years ago while being interviewed by Kenyan journalist, Jeff Koinange, an embittered Museveni clearly stated that he doesn’t work for Ugandans. He said he works for his children and grandchildren. “I am not anybody’s servant. I am just a freedom fighter,” he said. “I work for my children and grandchildren. I am not anyone’s servant,” he said during that interview.