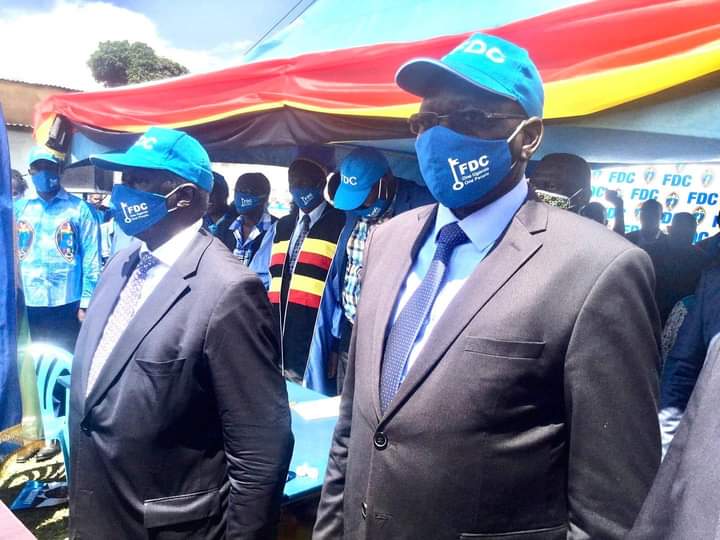 The FDC Party Chairman, Ambassador Wasswa Birigwa has withdrawn from the 2021 presidential election as widely anticipated and publicly endorsed party President Patrick Amuriat to carry the party flag for the presidency in the forthcoming General Election.

SEE ALSO: Muntu: ANT not in talks with NUP

According to multiple sources, the decision has been reached after the mediation of the four time FDC party presidential flag bearer, Rtd. Col. Dr. Kizza Besigye who directed the party NEC delegates not to rival his endeared candidate, Amuriat. A source in the FDC NEC who declined to be named told this site that the decision was reached on Wednesday night. “Amuriat and Birigwa were invited to Kasangati on Wednesday night to have a chat with Besigye,” the source says. “Besigye urged Birigwa to step down during the conversation. This is why the 2 Disney surface for the FDC debate on NBS TV. It was of no use for the debate to occur when the outcome was already known,” the source adds.