NUP will only support its candidates-Ssenyonyi 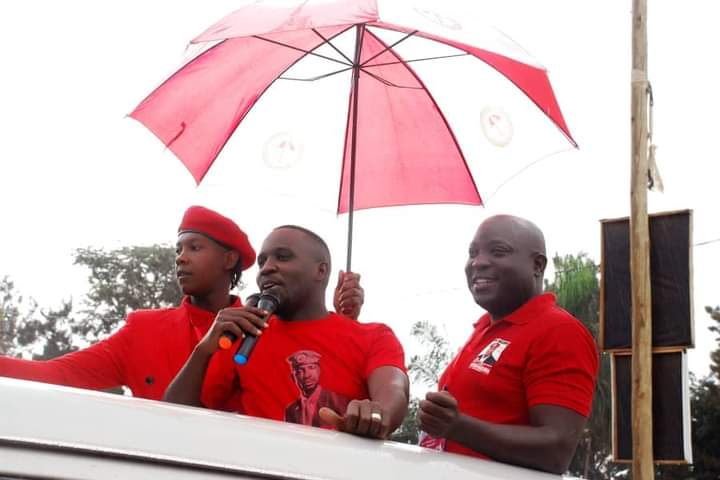 The National Unity Platform party spokesperson, Joel Ssenyonyi has spoken out on the ongoing debate regarding the fate of the party leaning candidates who have opted to contest as independents after failing to secure the party flag.

Just in: ‘I can’t surrender to Kazibwe Bashir of NRM,’ says Roy Ssemboga

According to Ssenyonyi, the party will not stop anyone from running as an independent candidate contrary to what other political parties do. Ssenyonyi says the NUP party has not reached that level of punishing independents. They are to instead concentrate on mobilizing support for the legitimate party flag bearers and not the leaning independents. “It is understandable for anyone to disagree with what the committee ruled. We will sit our members down and try to entice them into respecting the committee verdict,” Ssenyonyi says. “These are our party members who joined willingly,” he adds.

Kampala University political science lecturer, Siraje Nsanja says the current NUP infights were predictable from the start of the party openness to recruiting other party bigwigs. The learned political analyst says admitting members from other established political entities attributes to the rise of independents. “Newly admitted members came with expectations of getting the flag. There is no way they would concede to anything against their favour,” Siraje says. “When they joined NUP, they expected their names to shine ahead of the party itself,” he adds.

Siraje’s observations are consistent with the fact that it is majorly DP Bloc bigwigs that are contesting the idea of not being rewarded NUP endorsements. Moses Kasibante, Michael Mabikke, Kenneth Paul Kakande, Sulaiman Kidandala, Ssajjalyabeene among others are all DP Bloc members that were denied NUP flags as analysed by Mr. Siraje Nsanja.