COMMENTARY: Bobi Wine will give Uganda her deserved independence and glory 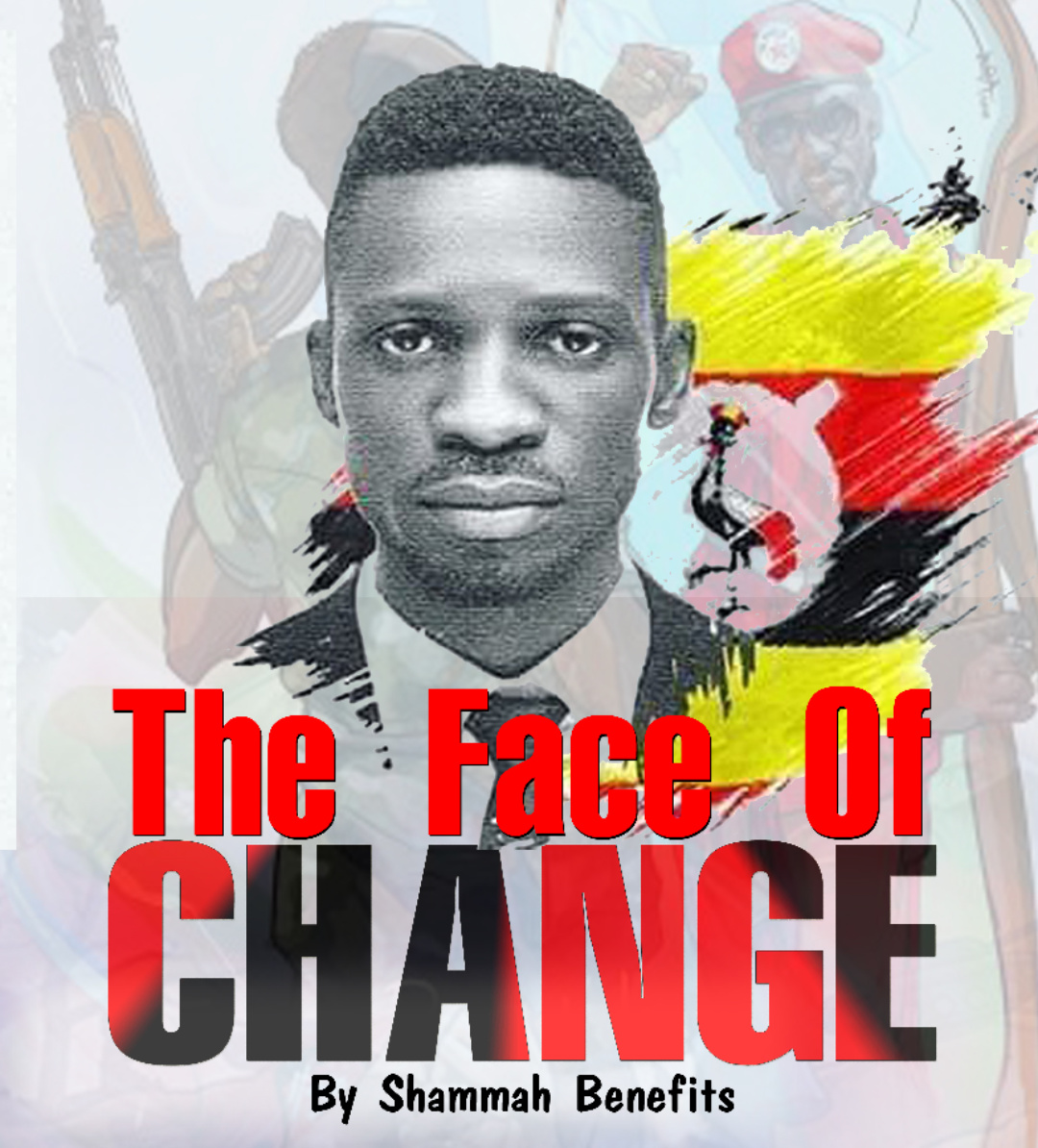 “This commentary is a glimpse at Dictator Museveni’s reign after replacing colonialists,” writes Opio Daniel.

Just like Obote said 58 years ago, his prophesy has come to pass. Uganda is in captivity of Gen. Yoweri Museveni and his henchmen who ascended to power after the 1986 guerrilla struggle. Museveni’s post-colonial rule alone has occupied 35 out of the 58 years of independence. His reign has been termed as a replacement of white rule with black rule of brutality, gross human rights violations, impunity and aggravated crimes. Some Ugandans think it would have been better for the whites to stay than hand over power to the greedy Ugandan natives. “It hurts to be oppressed by your own brother than a neighbour. It’s better for a foreigner to be your oppresser than your own blood brother doing that to you,” an African proverb says.

Museveni who is not a native born of Uganda. His ancestry is traceable in Rwanda where his migrant parents came from. The reign of Museveni is pronounced to be a replica of colonial rule. A big section of Uganda’s population is languishing in poverty with over 80% of the youths living under unemployment. The employed few are working in Chinese firms and survive on meagre wages just as life used to be under colonial cotton plantations. The educated degree holders are fleeing out of the country to go to the middle East and serve as housemaids and other casual labour. Ugandans back home are killed in cold blood by the police and UPDF. Politically engineered arrests and tortures still prevail in safe houses and prisons. A big section of the National budget is still sourced from foreign funders. The balance of payment is low as the country imports more tha it exports. The shilling has lost value due to hyper inflation caused by Dictator Museveni’s hand out system of dishing out yellow envelopes. Uganda can therefore be independent if the Museveni regime is deposed and replaced with a pro-people system with functional institutions. This is why Ugandans have instilled their hopes in the new Face of Change, Kyagulanyi Ssentamu Robert alias Bobi Wine.