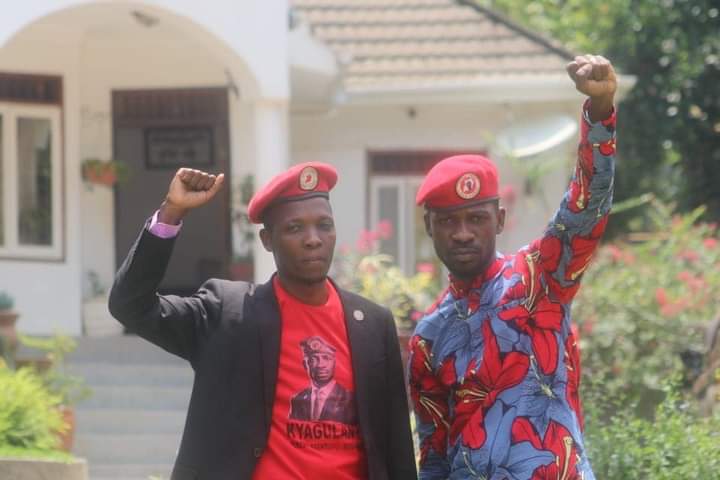 Even as he forcefully maintains grip on Uganda after a series of modifications of the supreme law of the land with his last attempt successfully seeing him amend article 102(b) of the constitution that green lighted his life presidency after scrapping the 75 year age limit, he had forgot to coordinate his birth name to corroborate with the academic credentials. The 76 year old leader secretly swore a poll deed to change his name without public knowledge. But with piling pressure from the NUP supporters who want to see his academic documents detailing his study journey and what he studied, Museveni is yet to bow down.

In a presser held this morning, NUP MP aspirant for Kyadondo East who doubles as an advocate, Muwadda Nkunyinji has once again challenged the Electoral Commission to produce some of the documents that aided Museveni’s previous 2016 presidential nomination. “The abrupt change of names by Mr. Museveni from the said names and other names, as declared in his circulating deed poll dated 6th October 2020 has come within 39 days since the Electoral Commission received my request under the access to information act for Museveni’s academic papers,” reads the intro of the press released dated October, 9.

The lawyer disputes the EC’s silence on adducing Museveni’s authentic documents as detailed in the press release below;