FDC: We are initiating negotiations with NRM 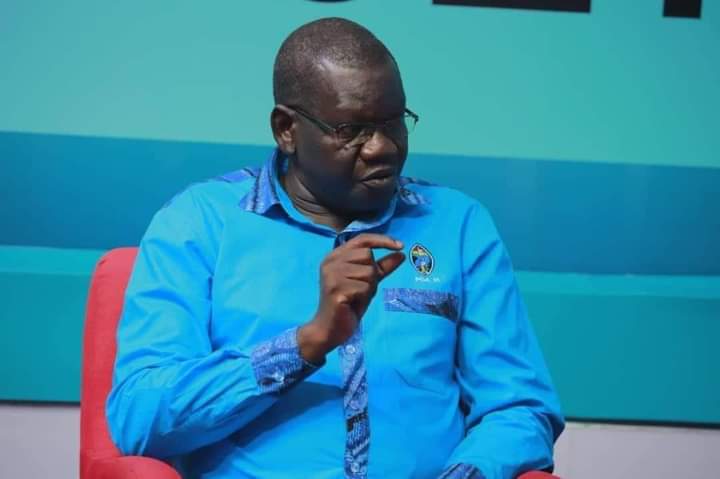 The opposition Forum for Democratic Change party has admitted masterminding round table negotiations with the NRM party as they look towards having a peaceful transition of power ahead of the 2021 general elections. According to the FDC party chairperson, Ambassador Wasswa Birigwa, the party is not ready to witness more bloodshed in case the NRM party colludes with security forces to beat up members of the public who will protest the highly anticipated rigging.

“We are initiating round table negotiations with the ruling NRM party. I know my party believes in defiance but I think Ugandans have suffered more than enough,” Birigwa said in an exclusive interview with CBS radio. “I have negotiated as a diplomat to Japan and Ethiopia where I was an ambassador. I believe we shall do the same with NRM,” Birigwa adds.

Asked why he dropped the towel for Amuriat, Birigwa said it was for the good of the party that he found it prudent to withdraw from the poll. “We had reached a crucial point when the party needed someone to push its agenda forward. I saw a better person in Amuriat and I opted stepped down and endorsed him,” he says. “Amuriat will drive us forward and as a party, we will stand firm till we reclaim power from the gunmen,” he adds.