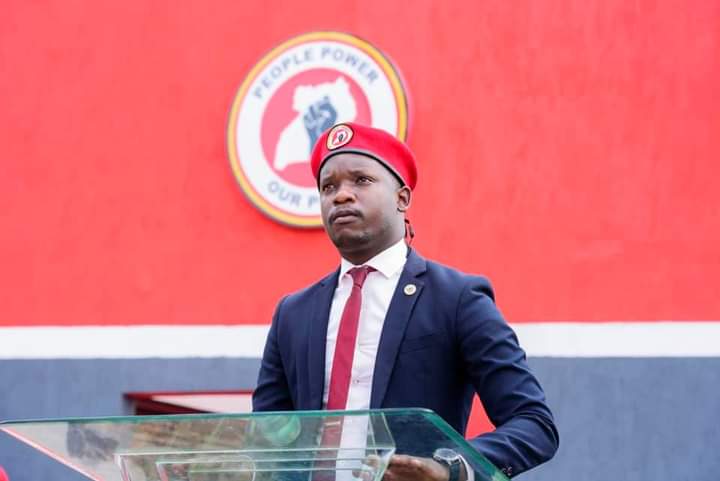 As more National Unity Platform party leaning MP candidates continue to fall out with the Kamwokya secretariat for failing to award them flags, a reconciliation and harmonisation process had been arranged over the weekend as the party leadership sought to relax tensions for the duly endorsed candidates.

NUP will only support its candidates-Ssenyonyi

A source privy to this entire process told this site that the party high command contacted all the candidates who disagreed with the committee verdict. The party sought to hear from them and perhaps weigh in on their justifications for bouncing back as independents. “By Friday evening, the party had wrote to every member that had expressed their intent to run as independent candidates,” says the source with knowledge of the reconciliation process. “Only a handful turned up to express their concerns. To everyone’s disappointment, those who did not turn up are the same ones malicing the party on media,” he adds.

The party is still stranded with how to go about the independent question. Some candidates are confusingly telling voters that they are the legitimate flag bearers. NUP says they are soon giving up on the defiant members after realising that they may be after positions but not the core cause of the mission. “Some members maybe harboured their own interests when they joined us,” Ssenyonyi reacts. “They are after positions yet for us we have a cause far bigger than occupying offices,” Joel adds.

Most of those who are considering to proceed as independents are actually DP Bloc leaning members who joined the NUP in August. Majority thought by joining NUP, they would be entitled to the party flag but on the contrary, the committee looked at a string of considerations before awarding flags.