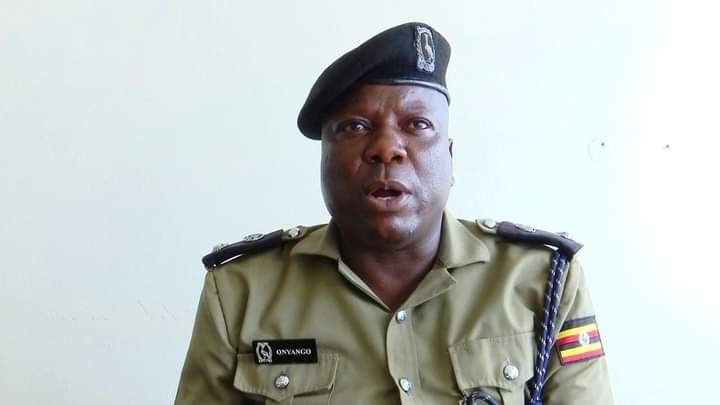 The announcement has been made today by the KMP spokesperson, Patrick Onyango who says the operations are resuming this very Monday, night at 21:00hrs. “Tonight (October 12, 2020), we are re-instating all curfew check points. Vehicles will be stopped at 2100hrs. We are witnessing people starting to violate the curfew hours. Today, plan your journey early,” Onyango said in today’s press briefing. “Endeavour not to be caught off guard as this could tantamount to a penalty or an arrest,” he emphasised.

Our sources have however learnt that most of the police bosses are apparently languishing in poverty and starvation after spending about 2 months without receiving their salary and yet some of their children need school dues ahead of the phased reopening which kicks off this week. “Our bosses have children and families to feed. The only way they can make money is through installing such road blocks,” says a police source. “The timing is favourable since the children are soon returning to school,” he adds.

An impounded motorcycle is roughly fined between UGX 150,000 to 200,000 which is paid directly to the head of the police operations either at the rank of OC station or DPC while curfew violators on foot are charged between UGX 30,000 to 50,000 to be released unconditionally. The Uganda police force was ranked the most corrupt institution in the country. This attributes to their poor living conditions and meagre incomes which is why they resort to extortion from the citizenry.