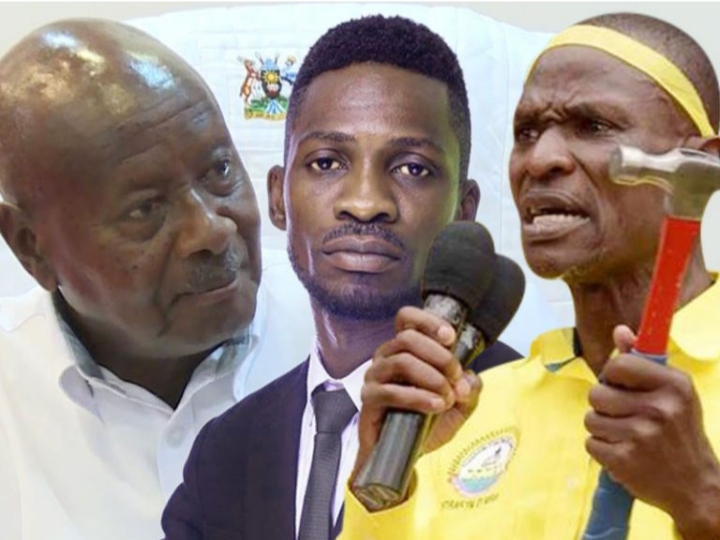 Speaking bitterly at the ‘Sharp Talk’ political commentary where he was grilled by the host, Kazibwe Bashir Mbaziira, Mirundi furiously tasked all NUP members who’ve turned ‘doubting Thomases’ to visit the University of Dar es Salaam where the 76 year old leader is believed to have attained a Bachelor’s degree in political science. “Dar es Salaam is not very far. It is still exisiting. Whoever is doubting, should simply go there and ask,” Mirundi says. “You see, if you don’t have what to present to the voters, you will end up losing out,” Mirundi slams NUP flag bearer, Kazibwe Bashir who hosts the show.

When asked about the newly adopted Tibahaburwa name, Mirundi stammers and struggles to build an outward believable argument. He even turns emotional live on air as he looks through some of his books to help him shield his argument. “Knowing Museveni’s name will not win you any votes. It doesn’t help you,” Mirundi fumes. “I have known that name for all the time I spent in state house. Africans have their traditional names. I also have my own cultural names, we should not make this a special case,” Mirundi labours to explain.

He adds, “The name Tibahaburwa is for wise men. It means someone with inborn knowledge. He doesn’t source his knowledge from advisors,” he adds.