About 146 arrested NUP supporters to be court martialed in Makindye 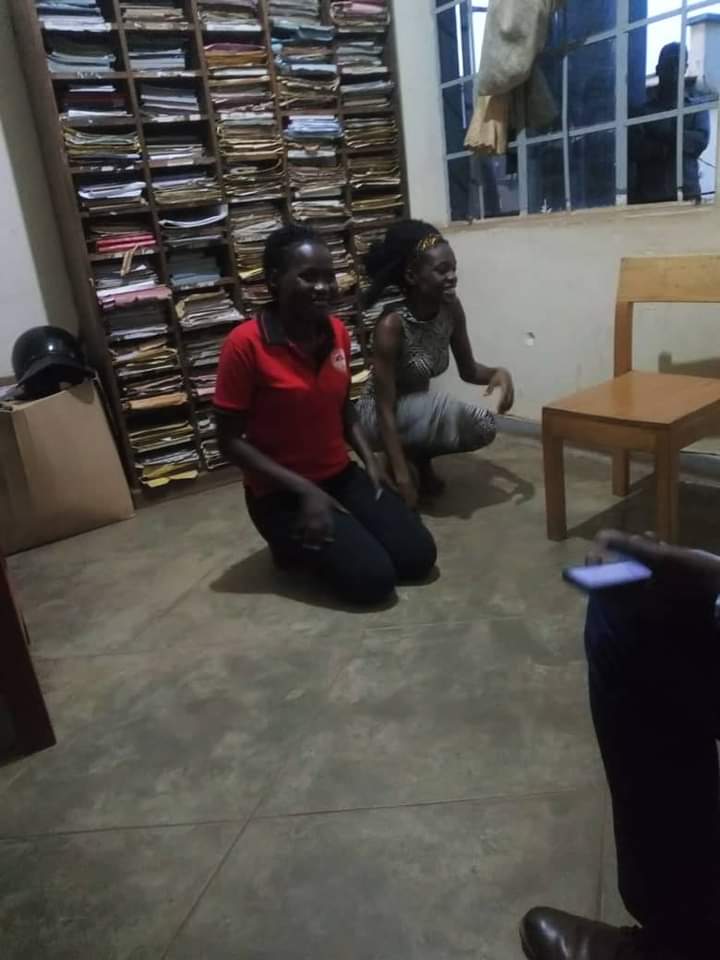 The supporters of the National Unity Platform party who were on Wednesday arrested in Kamwokya during a joint police military raid on the headquarters are to be martialed according to reliable reports we are getting.

About 46 of them are detained at Kira Road Police station while several others are being held in CPS and Nateete police station cells. Among the detained includes underaged minors nephews of presidential candidate, Robert Kyagulanyi Ssentamu. One has been identified as Walakira Elijah, an under-age son of Chairman Nyanzi who has equally been detained, with adults, a things that contravenes the law. The rest of the detained captives include Nakayiwa Winnie, Safina Nansove, Namwanje Moreen, Namuleme Magret, Muzale Emma, Walakira Elijah, Semakula Mahamood and Migadde Fahad. Police declined to give share information of the rest of the detainees because the case is allegedly complicated and awaiting orders from the top authorities. The NUP western coordinator, counsel Marvin Saasi who paid homage to some suspects at Kiira road police station narrates his experiences and reveals the direction of the case. “I understand that the 46, listed in one of the photos below, are likely to be arraigned before the Court Martial tomorrow on charges of “being in possession of military equipment/stores,” among other military crimes,” Saasi Marvin says.

In the aftermath of the raid on Wednesday evening, the police and UPDF said they are to charge all the detained suspects with cases to do with possession of military stores. In his remarks, the UPDF deputy mouthpiece, Lt. Deo Akiiki reiterated that the are considering taking the suspects to the military court martial in Makindye to charge them with possession of military stores like berets and army ranks which are designated for only armed forces.