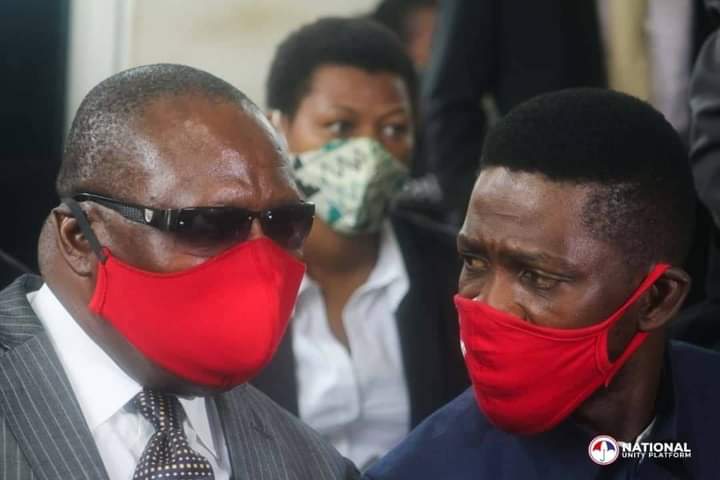 The high court has this Friday morning adjourned the court hearing of the National Unity Platform party as nominations for Member of parliament end today.

The adjournment has been pushed to Tuesday, October 20 where the high court judge Musa Ssekaana is expected to give a ruling in the case.

The judicial spokesperson, Solomon Muyita says the judge has asked for ample time to make the ruling. “The two rivalling sides just submitted their affidavits and the judge still needs some time to respond,” Muyita told journalists.

On the eve of the widely reported Friday (today), the panicking Museveni regime stormed the Magere residence of presidential candidate, Robert Kyagulanyi Ssentamu in what appeared to be another attempt to intimidate him having frustrated his ambitions already with the Wednesday raid on his party premises.