Top Nigerian Artistes Embrace “The Bobi Wine Spirit” as they Join the Masses to Demand for an End to Police Brutality. 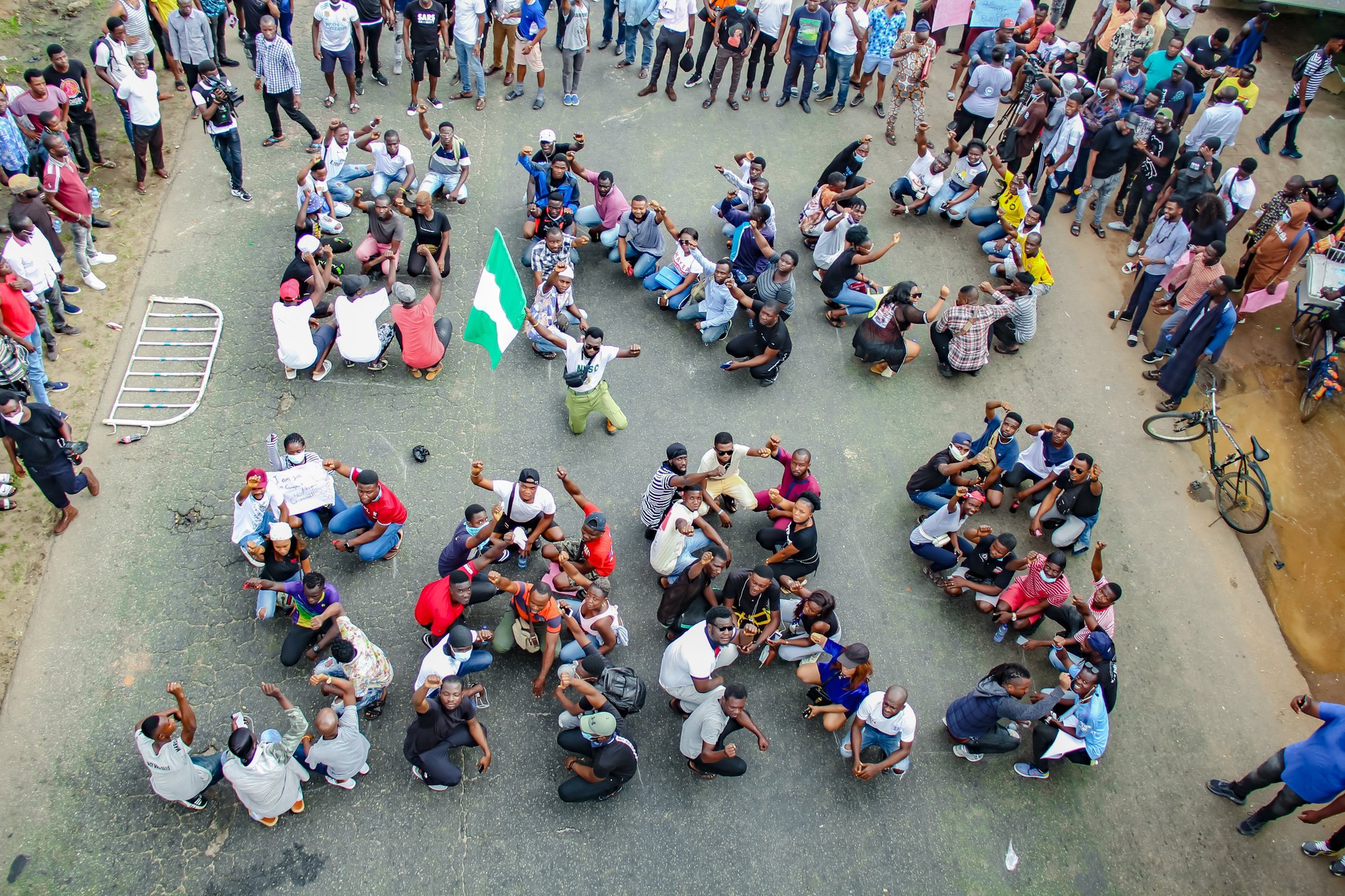 The Nigerian protests that have exceedingly taken over the world have seen a great number of artists join the people in adding their voices to end police brutality. The demonstrations started after several weeks of online protests from the Nigerian youths who demanded that a specific unit of police gets disbanded. These started with an online hashtag #EndSARS, #EndSarsNow that went viral on twitter and other social media platforms. The Nigerian police unit known as Special Anti Robery Squad (SARS) is being condemned for raping, torturing and killing the Nigerian citizens, thus the call to abolish it.

Despite press release from Nigerian President Buhari confirming the banningof  this unit, the demonstrators have now gone ahead to demand police reforms where they claim that these same police officers will be redeployed in other units.

Many national and international celebrities have since joined the protesters both physicall and through showing support. Celebrities like Wizkid, Davido, Mr. Eazi, Peter Okoye, Runtown, Tiwa Savage, Falz and many others have joined in to physically demand for an end to police Brutality.  Many International artists and Celebrities like Kanye West, former Manchester United defender Rio Ferdinand, Trey Songz, Johny Boyega, Gospel artist Kirk Franklin and many others have showed their support to the protesters.

“I stand with my Nigerian brothers and sisters to end police brutality, the government must answer to the peoples cries #EndPoliceBrutalityinNigeria,” Tweeted Kanye West. The protesters have been seen hoisting placards with people power slogans as they match on the lagos and Abuja and many other streets. 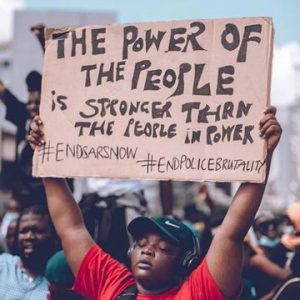 By 15th August, the Cable News Network (CNN) had reported 10 people dead from the protests. The protests have since spread to other countries like United States, United Kingdom, Canada where the Nigerian nationals are demonstrating in solidarity to the people at home.

Meanwhile, in Uganda, very many big artists are always silent in matters where citizens are demanding for their rights. These tend to come up to comment on every aspect going on in society but always refrain from comenting on an injustices that come up amongst the people. Since the rise of Bobi Wine, many artists have revealed their true colors by either choosing the people’s side or the oppressor’s side.