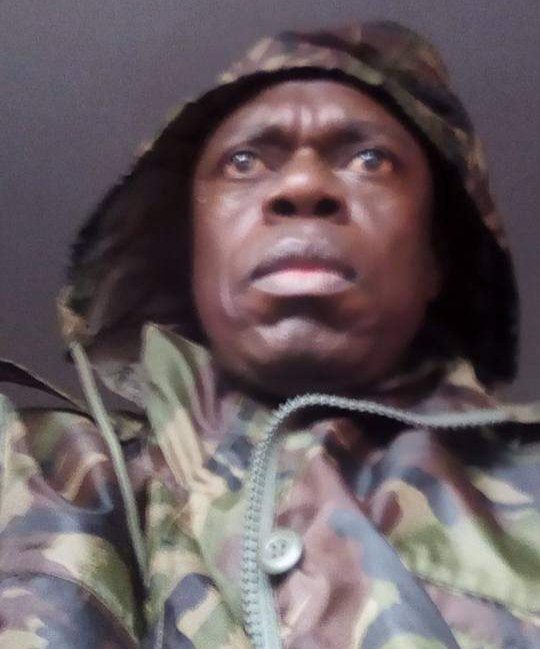 As the Uganda People’s Defence Forces continue to battle supporters of the National Unity Platform party accusing them of possessing military stores, the same force have this weekend green lighted and deployed veteran journalist Basajja Mivule Bwadene as one of their aides.

According to trusted sources, Basajja Mivule met with the Chief of Defence Forces, Gen. David Muhoozi who directed the head of logistics to accord him with anything he wants to operate state duties. In the meeting Mivule asked for a full UPDF combat despite being a civilian, something that contravenes the laws governing the army. He also asked for five escorts and a pistol with 14 rounds of ammunition to be his last resort in case of any harm from members of the public. The CDF conceded to every request lodged by the veteran journalist and we have since learnt that he has been improvised with 4 UPDF escorts and a lead car. A source in security told this site that Museveni had directed that Mivule executes some extraordinary duties like those the now fallen Boda Boda 2010 boss, Abdullah Kitatta used to do in the previous election. “They asked him to be identifying and tormenting prominent NUP figures,” the source reveals. “He pledged to incorporate his ‘rebel force’ into the new pro state militia. He says he has a group of youths he has been training,” our source adds.

Indeed, Mivule has just posted on Facebook this morning confirming the duties. In his post, he threatens to use all excessive means possible to crash NUP supporters. On the post, he tags a photo of himself donned in a full UPDF combat. It should be noted that the same army arrested NUP supporters for donning in red berets which do not even have UPDF symbols. Just like singer Mark Bugembe alias Buchaman, Mivule will of course get away with it since his political affiliation to the ruling NRM exonerate him from any such trials.