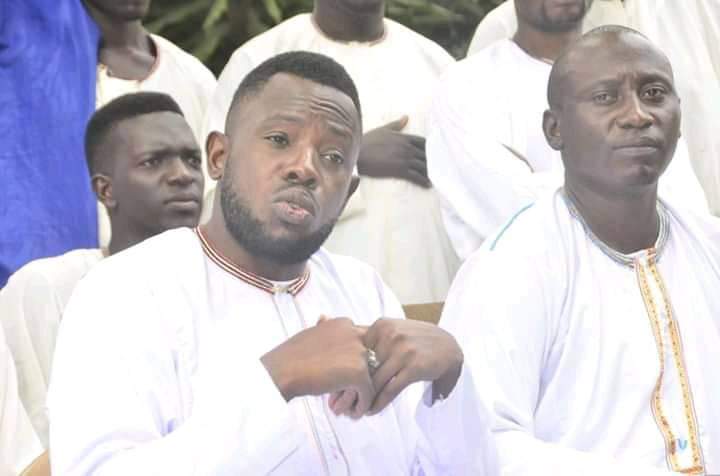 A section of youths from the Buganda Nkobazambogo group have asked the Inspector General of Police, Martin Okoth Ochola to apprehend the DPC of Mityana, Alex Mwiine.

Addressing a press conference this morning in Makindye, the group of youths donned in Buganda cultural attire decried the harsh regime orchestrated treatment on cultural institutions which they say is unbecoming. This follows a recent police raid on the Imbalu cultural ceremony in Bugisu and the latest Saturday pandemonium that ensued in Mityana. The youths led by the former NUP Makindye West MP aspirant, David Musiri asked the IGP, Martin Okoth  Ochola to sack the DPC, Alex Mwiine. “We sadly watched a video clip where men of great honour were disrespected by members of the armed forces,” Musiri exclaims. “We strongly condemn the regime sponsored raid on cultural institutions. We demand for the immediate suspension of the Mityana DPC, Alex Mwiine Mukono who has made it a hobby to disrespect cultural institutions. In 2016 he prominently featured in the Kasese massacre,” he adds.

In a related development, Mr. Mwiine distanced himself from making any apology seeking remorse for his actions. Mr. Mwiine says much as what happened is regrettable, it should not be a focal point for Ugandans and that they should get ‘better things to discuss.’ Mwiine dismissed the Wamala regional police spokesperson’s allegations that he had formerly apologized for what he superintended.