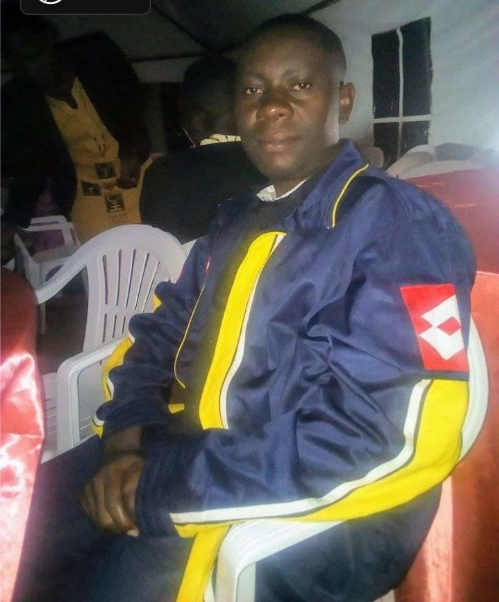 The Mityana DPC, Alex Mwiine Mukono has this morning dismissed media reports that he toned down to public pressure and relayed his apologies over the Saturday crackdown on the Buffalo clan elders meeting. An infuriated Mwiine has disregarded claims that he issued an apology for superintending terror on Buganda people over the weekend.

Mwiine, who has a history of violence on cultural institutions having featured prominently in the November 2016 Kasese palace massacre where he served as a DPC says what happened to the Buffalo clan elders is ‘normal and the public does not have to accord it all that attention.’ He says that he did not apologise as alleged by the Wamala regional police spokesperson, Rachael Kawala. “I did not talk to Ms. Kawalya regarding my conduct. I urge the public to disregard this and treat it with the contempt it deserves,” Mwiine told journalists on Monday morning. “What happened is regrettable but the force was justifiable. I had politely asked the bishop to stop the prayers but he didn’t agree. The force we used was reasonable,” Mwiine maintains.

Alex Mwiine has on several stances mentioned to be the custodian of terror on people who politically dissent from the NRM government. Last year as he suppressed a People Power gathering, he fired teargas into a residence of one of the DP mobilizers which suffocated an underaged breastfeeding minor to almost death. In earlier May this year, he nearly killed the area Mityana MP, Zaake Francis Butebi for allegedly flouting covid guidelines when he was found serving food to his starving electorate.