Rwomushana, FDC fail to secure signatures ahead of deadline 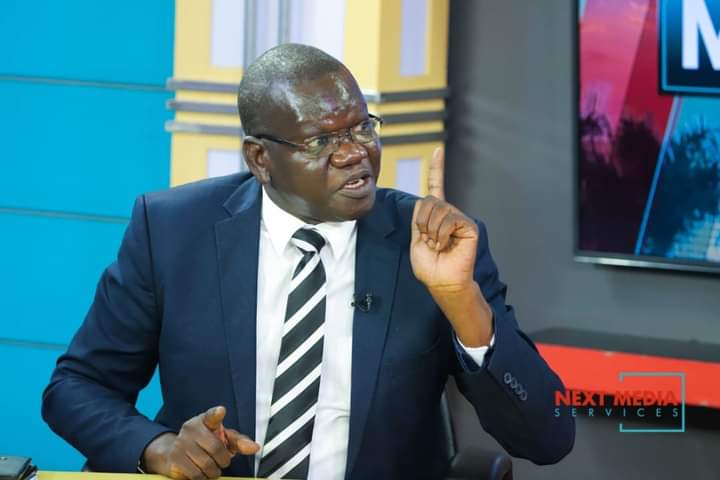 Independent presidential candidate, Charles Rwomushana is among those who have failed to secure the required signatures endorsing their bid. According to the Electoral Commission spokesperson, Paul Bukenya, Rwomushana and the likes are on the verge of being left out if their signatures are not submitted on time.

“We are approaching the next phase of voter verification and once this starts, we shall not receive any more signatures,” Paul Bukenya warns. “We have also learnt that some candidates are forging voter details and yet this is fraudulent. We will not approve such candidates who are indulging in forgery,” he further warns.

The commission also announced that the NRM party candidate, Yoweri Tibuhaburwa Museveni has been certified as a presidential candidate after fulfilling the required standards to contend for the seat. Museveni who is seeking a sixth term has been approved as a candidate. “We have so far approved Museveni. His team submitted valid voters. We advised other candidates not to forge voter details because we have the capacity to know. You cannot create your own voters,” Bukenya says.

Another candidate, Dr. Dan Okello is among those who will miss out after failing to raise the signatures. His nomination chances have grown thin. Other candidates who have failed to submit signatures on time include Maj. Gen Mugisha Muntu of the Alliance for National Transformation party, Eng. Patrick Amuriat Oboi of the FDC and Joseph Kabuleta. Speaking about the delayed submission, FDC spokesperson Ibrahim Ssemujju Nganda says they are not in a hurry. “As FDC we do not work on pressure. We’ve seen candidates come with vehicles just to submit signatures,” he said as he mocked the NRM over the 5 million signature stunt. “The required signatures are 100 from at least 100 districts of Uganda. That is roughly 10,000 signatures. Does that require a vehicle boot to transport it to the EC,” he wondered. He adds that as the FDC they are not in show biz. “We will submit the signatures soon. When reelected as Kiira municipality MP, I will table a bill scrapping that notion of collecting signatures because it’s hectic and gives candidates hard time,” he notes.