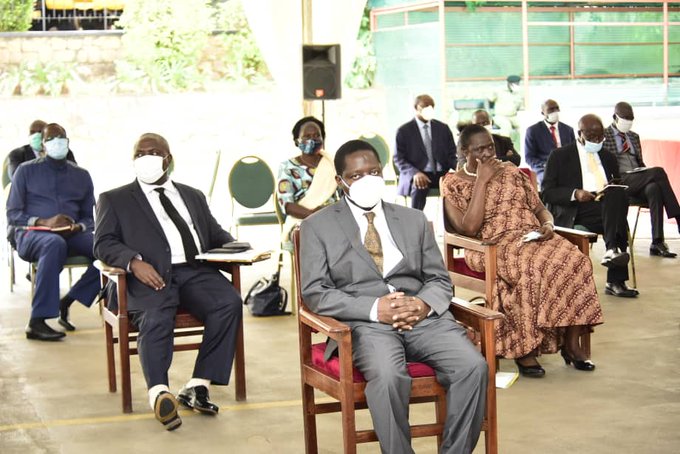 Parliament on Tuesday approved and green lighted the over UGX 220 billion DRC road project under the UGX 3.7 trillion supplementary budget. The budget was passed amidst protests from a section of opposition legislators and some from the ruling NRM party as they probed the finance ministry to explain why government was asking for more funds yet it’s less than four months since the national budget worth shs 45.5 trillion was passed in June this year.

In today’s Daily Monitor paper one of the leading dailies, an article titled ‘Govt broke, seeks shs 6 trillion loan’ where the details of the supplementary budget are entailed. According to former senior presidential press secretary, the article was meant to entice parliament to pass the budget since they also had a fair share of that money.

However, what was widely debated was the 220 billion allocated for the DRC road project as legislators inquired into the ingredients of the Memorandum of Understanding. Even amidst protests from opposition MPs, government declined to share the details of its bilateral MoU terms with the DRC over the road project.