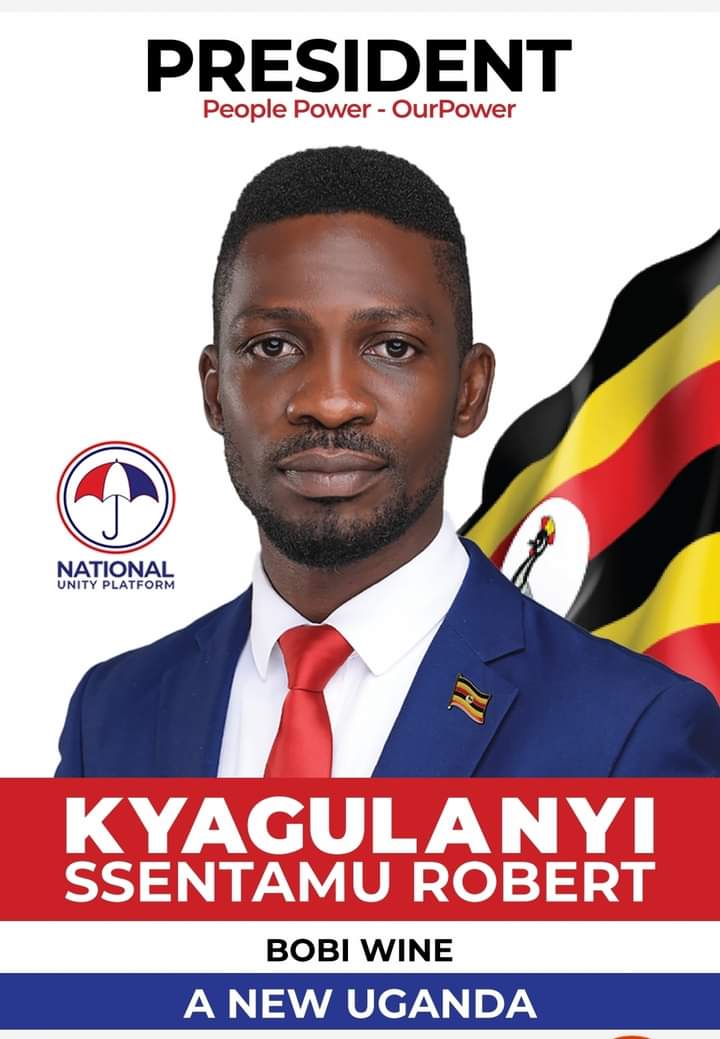 The campaign is to be guided by a slogan dubbed, ‘A New Uganda’ which instills hope in all the change yearning plight that are fed up of Museveni’s 35 year rule.

Kyagulanyi is seeking to unseat the NRA bush war government which has been in power since 1986 after a guerilla revolution that deposed the UPC regime of president Apollo Milton Obote.

Unlike past struggles, Kyagulanyi believes in Democratic means of unseating the Museveni era. The 38 year old musician cum politician says all his hopes are in the people of Uganda who will overwhelm the 76 year old Gen. Tibuhaburwa Museveni by ballot come 2021. Even in today’s morning exclusive interview with NTV Uganda, Kyagulanyi made it clear that he wouldn’t wish Museveni to suffer a bad destructive end like that of Libyan dictator, Muammar Al Gaddafi in 2011. “We want President Yoweri Kaguta Museveni to retire respectfully, it is important that he doesn’t go like Bashir or Gadaffi. It’s important that we have our old man who we respect and go-to for advice. He has done some good things but his time has expired,” Kyagulanyi said in an NTV interview this Monday morning.