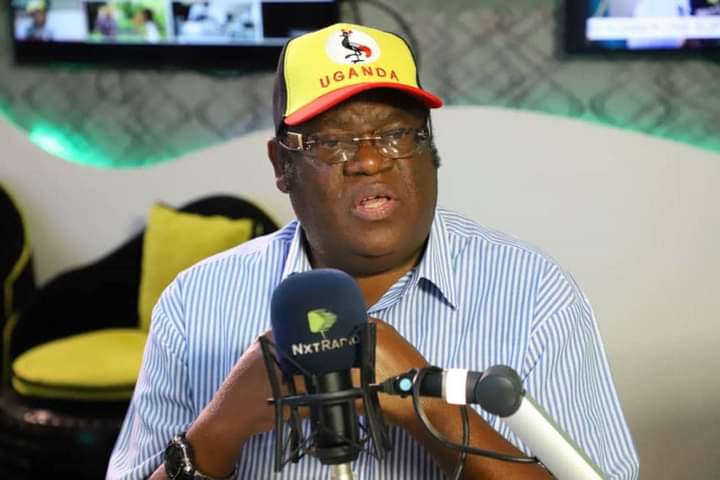 According to reports, Col. Bantariza was three days ago admitted at Mulago after being struck by an ailment.

At the time of his death, Col. Bantariza was serving as the Deputy spokesperson for the NRM government. He is on record for his controversial statements about the state of the opposition of Uganda. The deceased has been known for lambasting the opposition parties and reminding them that the ruling NRM party is ‘here to stay’. “You the young people are enjoying the peace we fought for. You should stop abusing us. In the 1960’s you could not have that liberty to abuse,” Bantariza always told the youths. “I have seen those in the FDC and now Bobi Wine supporters claiming they can overthrow Museveni. I just sit back and laugh because this practically impossible,” he is quoted to have said at a function in Western Uganda.

By the time of filing this report, the deceased’s body was still at Mulago hospital and the UPDF high ranking officials were arriving to take part in the burial arrangements.