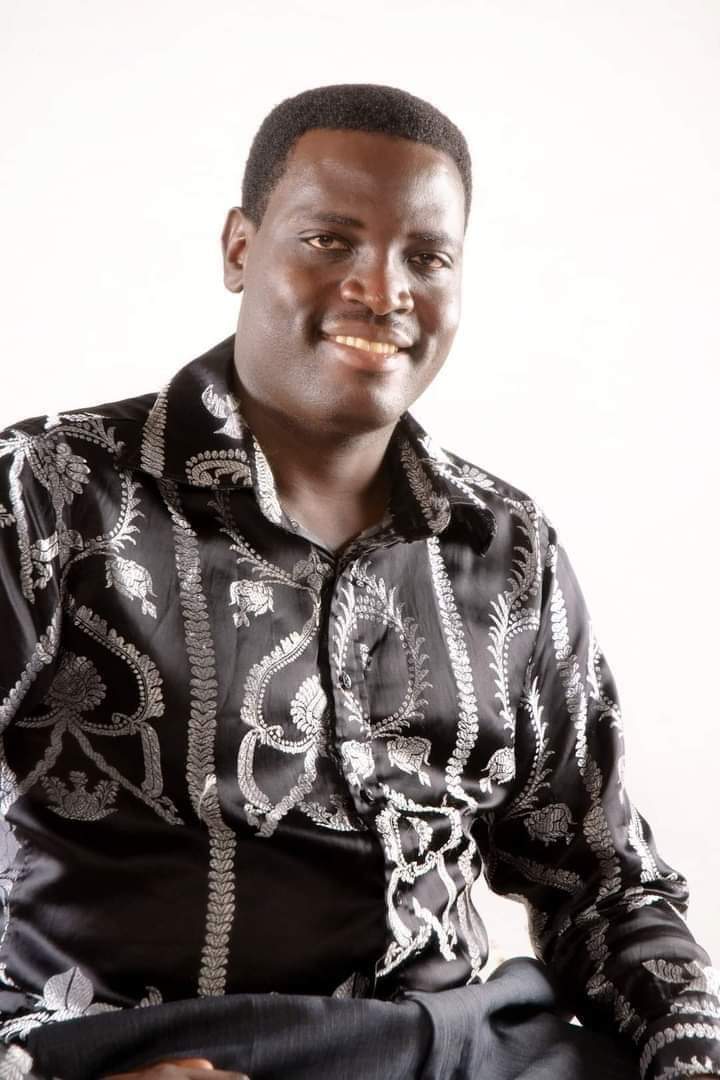 Sad news coming in from Nsambya hospital indicate that the proprietor of the Kawala based Revival Christian Church has breathed his last in the wee morning hours of Tuesday.

The celebrated pastor has been on life support in the ICU since his admission after his long time ailment struck him at the start of October. The news of his death has been confirmed by his official media platform ABS TV which on Tuesday wrote, “We cannot believe that you are no longer with us. This is a tragedy for us, we will pray for you dear. Friend, mentor great pastor, rest in peace Pastor Yiga abizaayo Augustine.”

Last week, several media houses adopted a social media unconfirmed rumour that the pastor had died. In a statement however, his relatives and friends disregarded the news prompting several mainstream media houses and newspapers to apologise and withdraw their half baked stories.

Our reporter has visited the Kawala based church and scenes of mourners are all he has encountered. Dozens are still convening to hold a prayer sermon to celebrate the life of thier pastor. At the time of his death, Pr. Yiga had an unknown number of children born out of wedlock and even those with his official wife. He has also been battling a pending court case regarding his disregard for the presence of covid in Uganda.