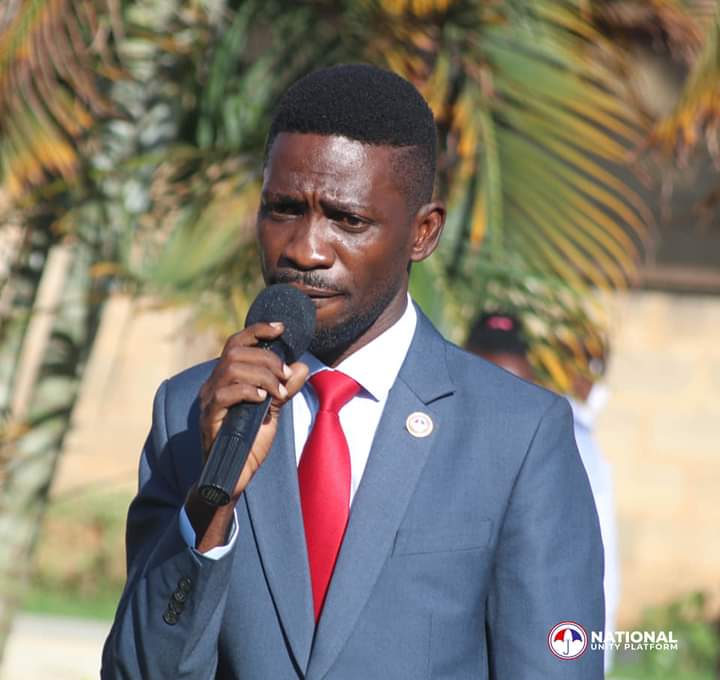 Our sources have learnt of a high profile meeting between the NBS proprietor, Kin Kariisa and top security officials from UPDF, Uganda Police, CMI, ISO and prisons that today ensued in a concealed location. The meeting was widely committed to discussing how the media houses could be tamed and restrained from giving ample airtime to the National Unity Platform party president Kyagulanyi Ssentamu Robert who is vying for presidency.

The meeting was headed by Dr. Kin Kariisa, the proprietor of NBS which is renowned for propagating lies against the NUP party and its head Kyagulanyi Ssentamu Robert aka Bobi Wine. Kariisa attened in the capacity of the chairperson of the National Association of Broadcasters (NAB). The security agencies were represented by the Chief of Defence Forces, Gen. David Muhoozi (face behind threats on Nkonge Kibalama), Internal Affairs Minister Jeje Odong, DIGP Sabiiti Mzee, Commissioner general of prisons Johnson Byabashaija, the UPDF mouthpiece Brig. Flavia Byekwaso and Police spokesperson Fred Enanga.

In part of the minutes of the meeting seen by this website, Kin Kariisa agreed with the security chiefs that all candidates of the NUP party would effective today not be granted media space if they appear in red berets. The media has also been urged not to give live coverage to Kyagulanyi Ssentamu Robert on his nomination day slated for November, 3 as government plans to descend on his supporters. The media has been regulated not to give coverage to some of the street clashes that would ensue between the police and NUP supporters on that day. The NBS chief tasked his fellow broadcasters not to derail from the new regulations as this would bear reprisals part of which include the withdrawal of the operation licence.