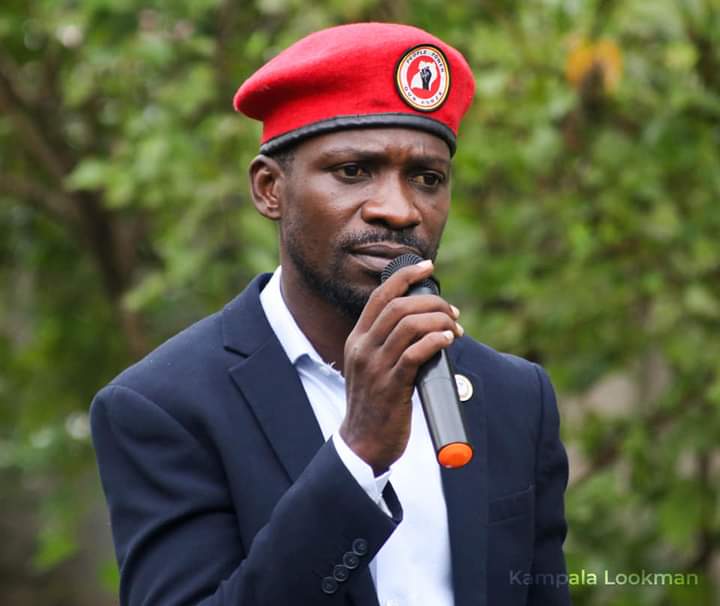 Renowned political writer and Observer Newspaper columnist Yusuf Sserunkuuma has lashed out at all political players for allegedly giving Museveni an easy path to State House in the 2021 polls. Speaking at a political talk show on one of the television stations this morning, Sserunkuuma said that a dictatorship like Uganda’s only needs to be overwhelmed with a movement and not a political party. “If you want to chase president Museveni, you’ll need a movement but if your intention is to share with him, then create a political party,” Sserunkuuma says as he implied that the People Power movement was the right platform to realize regime change.

He also weighed in on the Besigye exit factor which he stressed that it will haunt the FDC party all the way to the ballot. Currently, FDC is facing numerous challenges as the electorate seems unmoved about giving this omce formidable force yet another chance. “The NRM people are missing Dr. Besigye, their contender who was giving them legitimacy, actually president Museveni is the person who is missing him the most,” Sserunkuuma says. The pundit further decried the hordes of what he termed as amertuerish politicians thronging politics as he argues that this will lead parliament to doom and make it a dumping site for careerist politicians. “The Parliament of Uganda is full of failures, the failed businessmen, lawyers and now musicians have also entered,” Sserunkuuma adds.