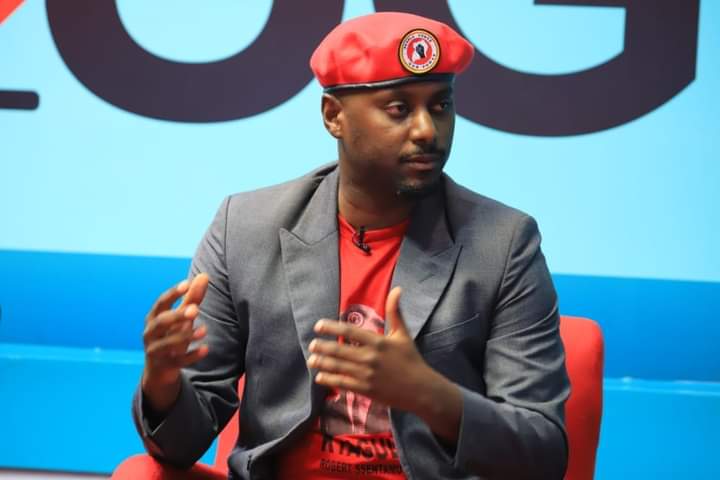 The studios of NBS TV were on Thursday night raided by the military and police in an attempt to arrest the National Unity Platform party secretary general David Lewis Rubongoya who appeared on ‘The Frontline’ political show while donned in the outlawed red beret.

The raid came just two days after the National Association of Broadcasters (NAB) was cautioned by government to desist from hosting members of NUP who turn up in red berets. The government asked newsroom heads and programmes managers to tip security forces when NUP politicians surfaced to studios with their beret attire. Lewis Rubongoya last night defiantly turned up in a red beret a week after he had been prematurely arrested as he left the same studio. Last week as he left NBS studios in Naguru, Lewis encountered a road block just outside the media premises. He was arrested in the night and charged with possession of military stores but he was bailed out by the DP president Nobert Mao.

The NBS chief manager Dalton Kaweesa has today lambasted the security forces for disrupting the media. Kaweesa saya it is not the roled of the media to bar politicians of dissent views from airing out their views. “This is the third time this is happening. Media must be there to ensure that those who want a better Uganda can share their views,” Kaweesa said on the Morning Breeze show on Friday. “I believe the intelligence fabric can pick Lewis Rubongoya from anywhere else. Before we knew it, patrol cars had surrounded the Next Media Park. We are regulated by UCC. If we are to play within the law, let UCC pronounce itself,” he adds.