EXCLUSIVE: Inside Mao’s deal with M7 that caused him to delay submitting signatures 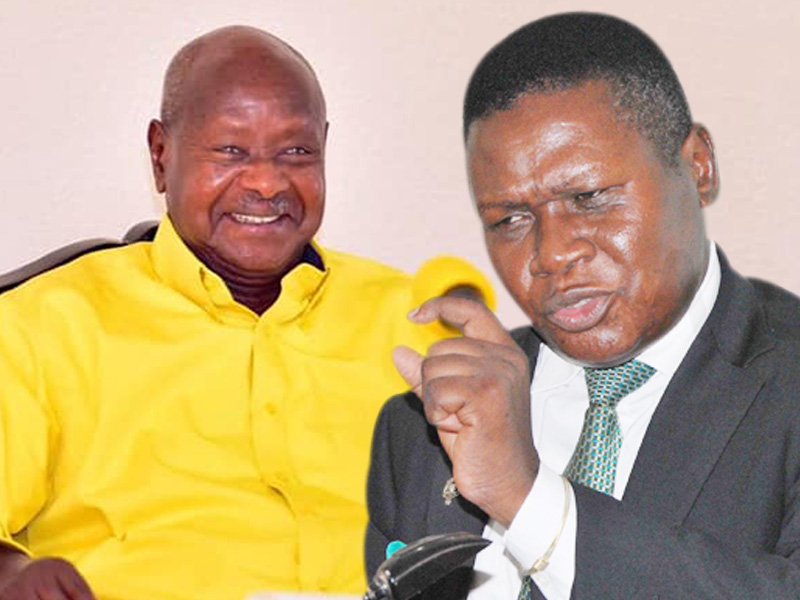 The Democratic Party president Nobert Mao has for a while been under public scrutiny for his double standard political approach with some of the opposition parties taking oath of never to associate with him as far as the struggle is concerned.

Earlier this year, Mao announced that he would be seeking a presidential run, his second attempt since 2011 which invited mixed reactions from the public as people stressed that Mao’s time was already up and that he should rather head a taskforce of an opposition presidential candidate since he is known for his mobilization in the Northern Uganda region where he hails from. Away from that discussion, Mao was the last 2021 presidential candidate to surrender his nomination signatures at the eleventh hour. Our snoops interested in trying to dig the unknown reason behind this because as far as we all know, an established party like the DP which has existed since independence cannot fail to secure at least 9800 signatures for its candidate.

Asked why the signatures took forever to arrive, in his half baked response, the DP spokesperson Okoler Moses told journalists that the party was not in panic and was still acting within time and yet this was rubbished by the EC spokesperson Paul Bukenya who argued that it would be hard for the verification to be done over this weekend.

Our sources have since learnt that Mao who is one of Museveni’s poodles was rather planted in the race like case was in 2011. The DP strongman was promised shs 2 billion and fully fledged state house support to stay in the race just for the sake of formality and legitimacy to sell an impression to the West that the polls are free and fair. However, Mao’s discontent was triggered when the NRM failed to deliver all the UGX 2b and instead disbursed only 30 million to clear the entire nomination exercise and the balance would come later. An angry and rebellious Mao declined to proceed with process and suspended the plan to deliver the signatures he had already collected. According to sources privy to the engagements, Mao angrily quarrelled with his wife who works in State House and asked her to deliver his message to Museveni. “He told her(his wife) that he would be forced to step out of the race if his balance is not cleared,” the source explains. “I realised that on Friday, Mao got his balance and got back to the race,” the source adds.