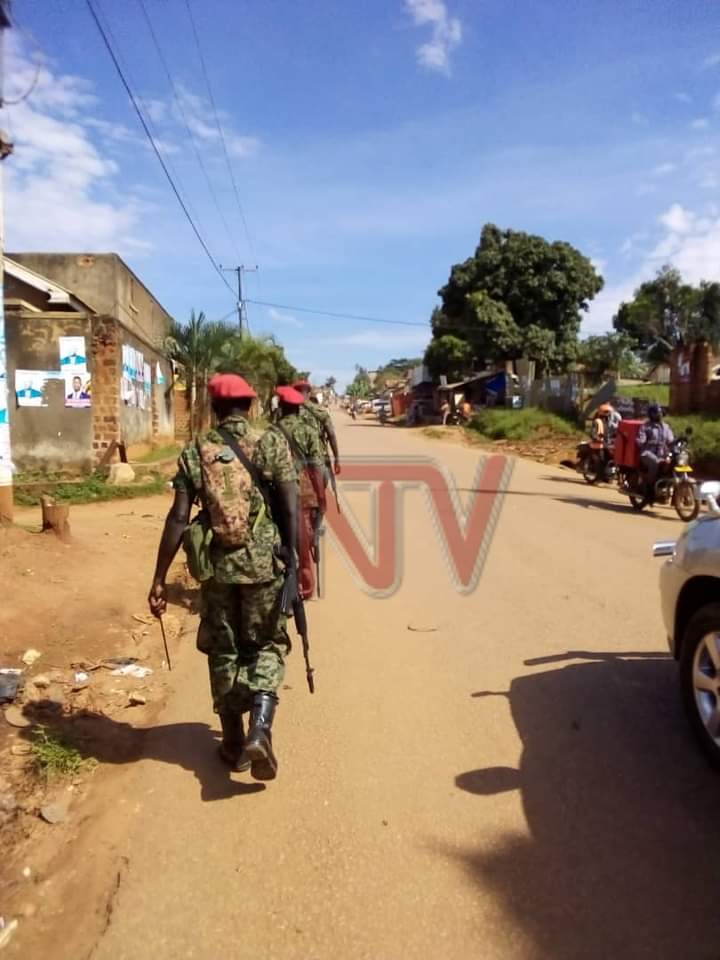 SEE ALSO: NUP manifesto to be launched in Mbarara

According to the Wamala Regional Police spokesperson Rachael Kawala, the arrested NUP leaders are to be charged with defying police orders on Tuesday as Kyadondo East legislator and NUP president Kyagulanyi Ssentamu Robert was getting nominated at Kyambogo University. Police accuses the NUP leaders with staging protests in the town that nearly disrupted local businesses in the Mityana township.

“We have arrested them to aid our investigations into the Tuesday protests,” the Wamala regional police mouthpiece told local media. “They had planned to disrupt businesses and cause commotion in the town,” she adds.

In a Tuesday press release, the Uganda police spokesperson Fred Enanga said they had arrested about 49 protesters all over Kampala. They were allegedly arrested for allegedly disrupting businesses in the Kampala downtown areas of Kisekka market. Enanga also adds that about 3 police officers were injured in the scuffle with Bobi Wine supporters while 4 civilians sustained critical injuries. Two police vehicles were also damaged in the protests.