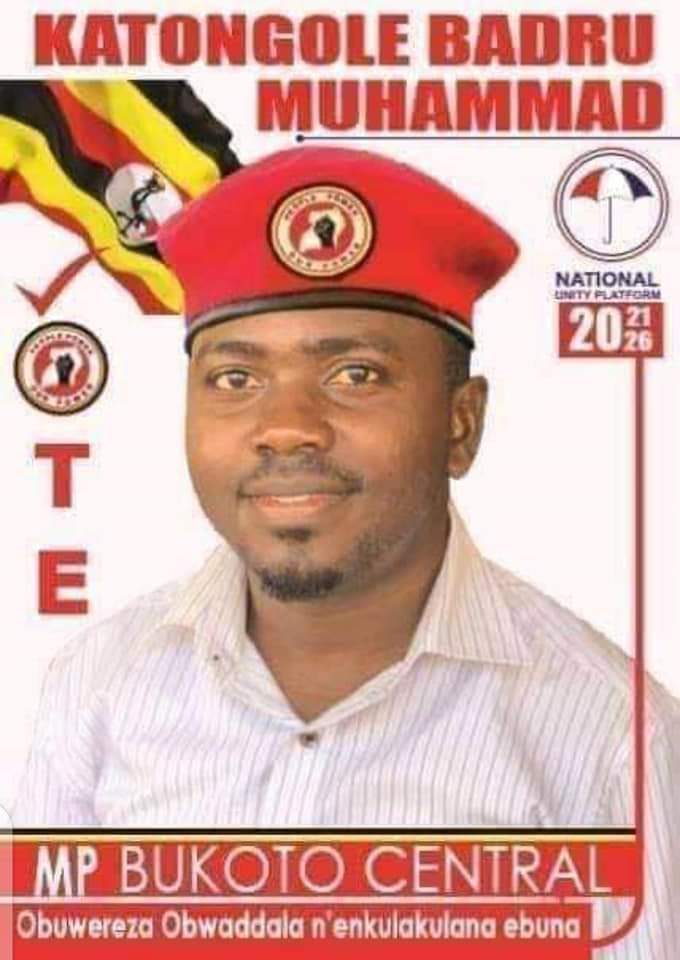 Sad news coming in indicates that the Bukoto Central hopeful under the National Unity Platform party, Katongole Muhammad has died after a nasty car accident along Masaka-Mbarara highway.

The deceased Katongole died on the spot after being involved in the deadly car accident along Masaka road while he was going for the burial of fallen Muslim scholar, Dr. Ana’s Kaliisa who died on Wednesday evening at his home in Kawempe and is set to be buried in Ntungamo on Friday November, 6.

Reports further indicate that several other passengers, who were traveling with the deceased in the saloon vehicle, were rushed to Masaka Hospital while multiple reports indicate that Katongole was taken to Kyazanga Hospital.

One of the deceased friend Abdulkarim Katende, said Katongole was a former Chairman of the Buganda Nkobazambogo Bilal Islamic institute inkakiri. “I can’t believe that you are gone my chairman,” he said.