Road to 2021: Bobi Wine takes first campaign to Arua where his story began 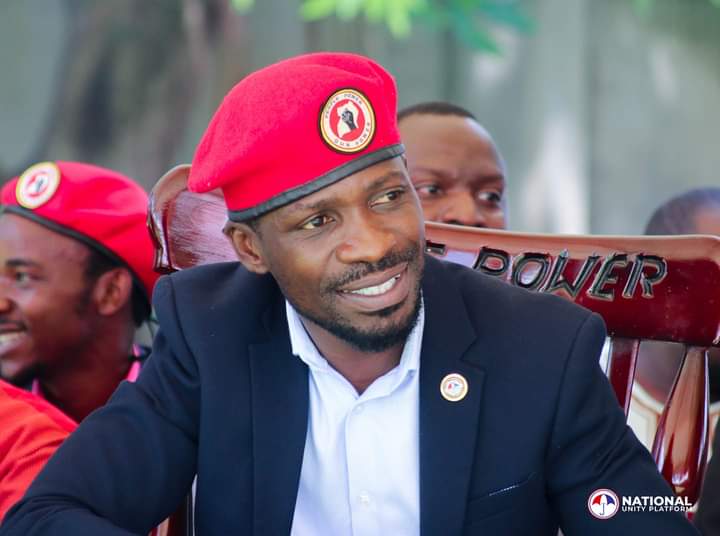 The National Unity Platform party president Kyagulanyi Ssentamu Robert alias Bobi Wine is to commence his 2021 presidential campaign in the West Nile city of Arua, this site has learnt.

Kyagulanyi whose nationwide political prominence gained traction began in Arua after the byelection fracas has significantly selected this particular area as a symbol of recognition of its meaning to his adventurous journey.

According to political pundits who follow the trend of Ugandan politics, Arua is Kyagulanyi’s choice due to its significance in propelling him to spontaneous political popularity. In the Arua byelection aftermath, Kyagulanyi was allegedly arrested and tortured following the political tension that drifted into a fracas between angry opposition youths and the elite Special Forces Command which guards president Museveni. Eventually, the NRM candidate Nusura Tiperu was trounced by the independent MP aspirant Kasiano Wadri.(now ANT candidate)

Bobi has been consistent with his story of Arua, reiterating that he was solely responsible for the victory of the opposition in a constituency that had been dominated by NRM leadership after the demise of the age limit proponent, Col. Ibrahim Abiriga (RIP).

Similarly, the NRM lifetime candidate Gen. Yoweri Tibuhaburwa Museveni has taken his first campaign trail to his so called political ‘Mecca’ in Luweero district. He has invited about 70 delegates in strict adherence to the covid guidelines. Sources privy to this say the NRA bush war pillar Al Hajj Abdul Naduli has shunned taking part in the events citing political concerns as he argues that the NRM group has lost focus and has nothing new to offer Ugandans. With Nadduli’s anticipated absenture, the NRA grip on the greater Luweero is in total tatters and hangs in thin air.