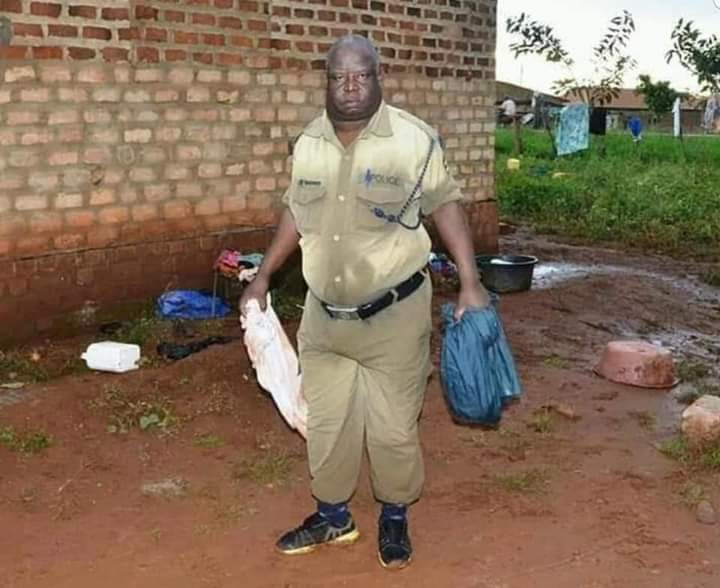 There is a looming row within the armed forces following a salary hike pledge by presidential contender Kyagulanyi Ssentamu Robert. According to reports from several police and army barrack, low ranking police officers, soldiers and prisons service officers are considering supporting Bobi Wine as they stress that he understands their individual hustles.

While launching his manifesto, Kyagulanyi promised to raise the salary of police officers, soldiers and all armed forces with the lowest ranking getting at least Shs1m. He also promised to cater for the education of children of these servicemen from elementary school to university and other higher tertiary institutions as a way of recognising their patriotic work for the nation.

Bobi’s pledge however compelled the first son, Lt. Gen. Muhoozi Kainerugaba who hurriedly rushed to Twitter and downplayed the it after noting that it would incite the armed forces against his father’s regime.

SEE ALSO: We are contended in our poverty, CID boss rubbishes Bobi’s manifesto

Reacting on Bobi’s pledges, economists say that all this is achievable since the implementation alone would cost tje new government nearly Shs250b. Upon victory, Bobi intends to trim the number of districts in a bid to cut unnecessary expenditure on legislators. Once voted to power, Kyagulanyi also pledged to reduce the number of cabinet minister and also suspend the office of the RDC and allocate the money to welfare and essential infrastructure.