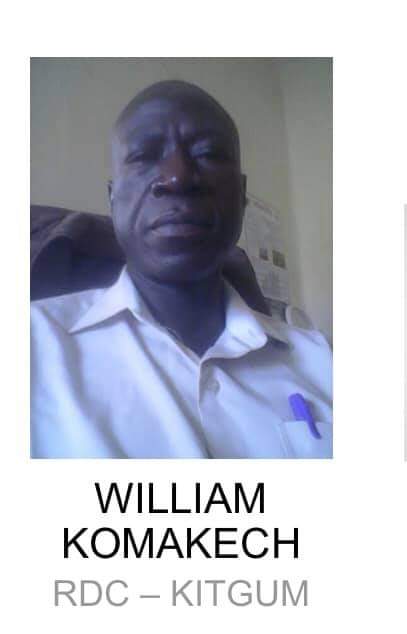 His directive contravenes the program of the candidate and the Electoral Commission boss Justice Simon Byabakama who allowed all duly nominated candidates to campaign across the 146 districts in the designated less than 60 days. This implies that when a candidate is barred by security from conducting campaigns, it is unfortunate that the time lost cannot be recovered again.

Reports on ground indicate that Mr. Komaketch commanding a contigent of soldiers has raided the hotel where Bobi Wine and his team spent the night. By the time of filing this report, the soldiers had ring fenced the hotel promises and ordered that no individual would be allowed to advance outside.

Just like the indicted Jinja’s Erik Sakwa, RDC Komaketch has been a no nonsensical threat to the NUP party since its inception. Local reports indicate that he has been suppressing the activities of the NUP in the district by storming offices and arresting coordinators in a bid to block Bobi Wine from dominating the area.