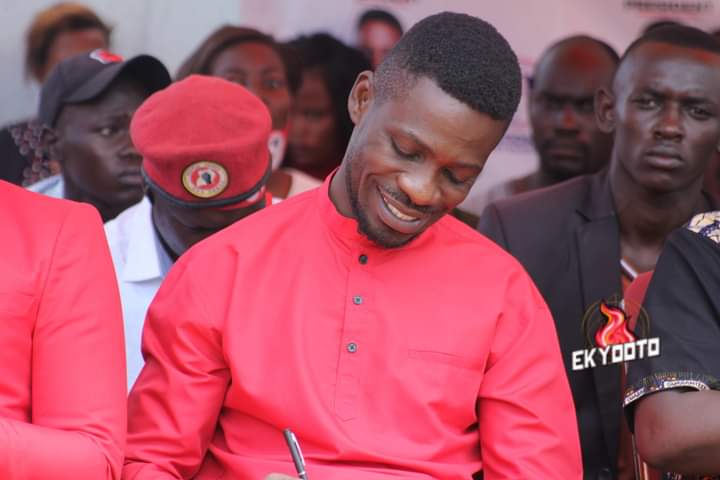 On Thursday, the permanent secretary to the Finance Ministry, Keith Muhakanizi announced that government was not to pay salaries of what they considered non-essential departments in the next two months of November and December. Keith even shared a memo highlighting the five key sectors government is to prioritise for the coming two months and these are; State House staff, UPDF, Police, and the Electoral Commission.

The armed forces were included for obvious reasons as the government fears that in case of disgruntlement, they can easily join the opposition struggle especially that one of the candidates, Kyagulanyi Ssentamu Robert pledged to facelift their welfare.

One of the top officials in the Ministry of public service who spoke to this site under anonymity for fear of reprisals says that all civil servants who have been blacklisted have vowed to rally behind the National Unity Platform party president Kyagulanyi Ssentamu Robert on grounds that he had conducive plans for the country. “I have been receiving multiple calls from anonymous callers in the civil service. Majority say if they don’t see their November and December arrears, they will peacefully demonstrate,” said the public servive source. “The people are angry with the government decision to use their salary to faciliate Museveni’s campaign,” he adds.

Why the salary delays

After realising that the only way to stay in power is through voter bribery, the NRM candidate Gen. Yoweri Tibuhaburwa has been advised to set aside over shs 5 trillions for that purpose. The NRM team is already working on a telephone contact database from which they plan to directly reimburse money to the voters. At the start of this week, cabinet advised that the funding could consistently be realised by delaying salaries of ‘non essential’ civil servants. It is also alleged that the URA has failed to collect taxes due to the ailing economy as many businesses are suffering the wrath of covid.

MP Luttamaguzi today lashed out at government for failing to plan for its civil servants ahead of the 2021. He however blames the parliamentary economic committee members who are now busy with campaigns. “As an MP if I come out and tell you these would have been the prioritized sectors, who will listen to me? After all some of the members here who would have talked about it are now in campaigns and some fear to go against government.” MP Luttamaguzi asked.