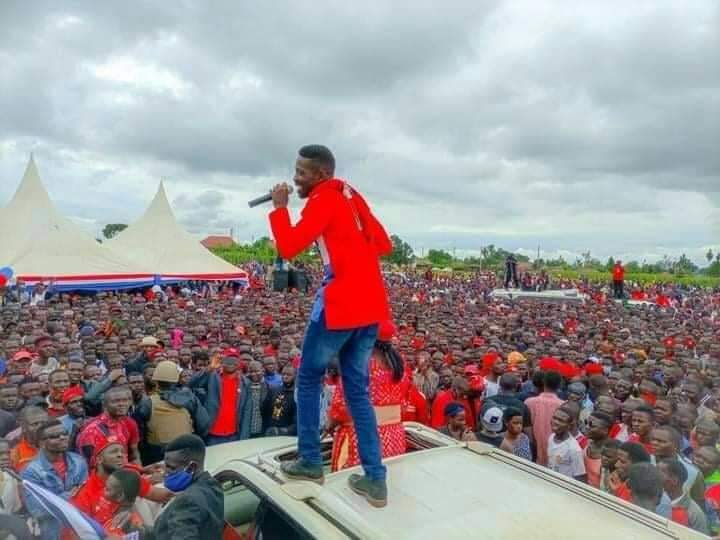 According to Byabakama, Kyagulanyi has persistently declined to adhere to the existing standard operating procedures that prohibit the holding of mass rallies. Byabakama who on Monday met with all political players and their representatives says the opposition candidates are reluctant to sticking to the scientific model. In the engagement, Byabakama tasked the police to use excess force in quashing defiant supporters of Kyagulanyi. “I will liaise with the police to disperse gatherings,” Byabakama. “Candidates who don’t adhere to SOPs will be disqualified,” he warned.

Asked whether he is aware of the rallies being held by artistes aligned to the ruling party who are seen in the districts of Northern Uganda canvassing for support to the NRM candidate, Byabakama says as the EC, they are unaware of such scenarios. “We are not aware of Bebe Cool or any other musician holding rallies,” Byabakama said. “Is Bebe Cool even a candidate? We don’t know but we will investigate,” he added.