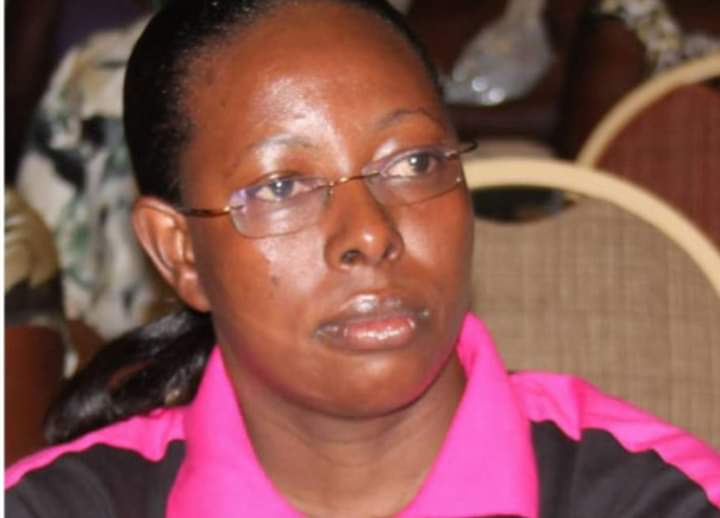 The troubled Civil Aviation Authority director for human resource and administration, Ms. Effrance Musimenta Mbagaya who ordered the removal of president Museveni’s posters off ungazetted places at the airport has finally obtained bail.

Trouble befell Ms Effrance Musimenta Mbagaya, after the first family disapproved her orders and ordered for her immediate arrest. She was arrested and temporarily detained in prison before she got ber bail on Monday.

According to sources that attended the court session, Ms. Effrance was absent from court when she was granted bail yesterday. She was charged with vandalising and defacing Museveni’s posters after she allegedly ordered for the removing of NRM candidate Yoweri Kaguta Museveni’s campaign posters from the CAA building in Entebbe.

It should be noted that the EC earlier warned candidates against using non gazetted areas. The order however is partisan as ut selectively applies to only opposition candidates as evidenced with how the Uganda police would in broad daylight deface and confiscate the National Unity Platform party candidate, Kyagulanyi’s posters from major Kampala streets.