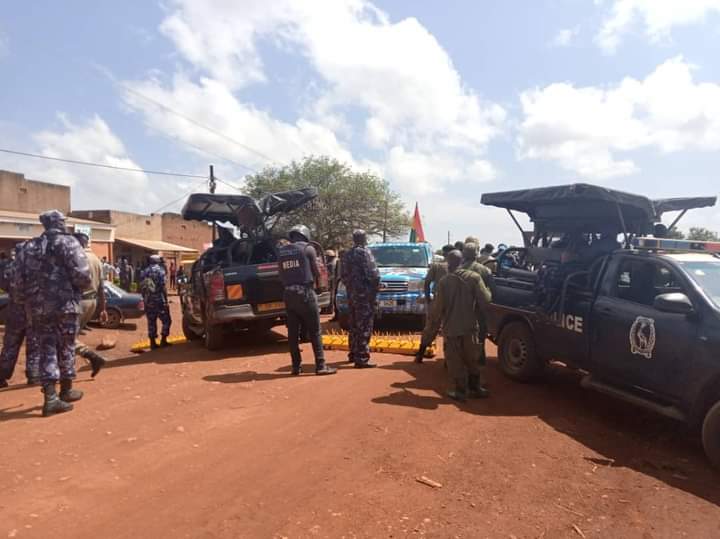 The opposition Forum for Democratic Change party candidate, Eng. Patrick Amuriat Oboi has been arrested in Bobi village, as he advanced to Kitgum district where the NRM candidate Gen. Yoweri Tibuhaburwa Museveni was to hold his rally.

Amuriat who was told to divert and go to Lamwo because Museveni is in Kitgum defied and called on his supporters to defy police orders. The DPC had warned Amuriat in advance not to lay foot in Kitgum unless Gen. Yoweri Tibuhaburwa had finished his campaign. This is where the clash escalated into the arrest of the FDC candidate who persistently maintained his defiance.

Amuriat had attempted to walk to Kigtum which prompted police to disperse his supporters with aid of teargas. The pandemonium ended with his arrest and currently he remains under detention.