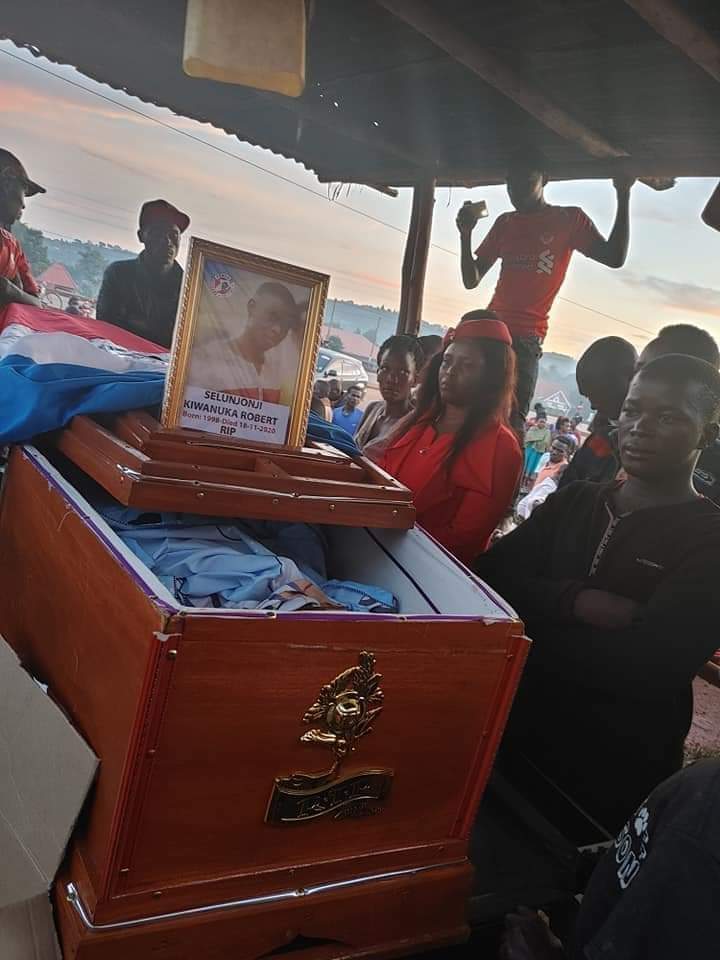 At least 38 people have been confirmed dead following spontaneous clashes between the Ugandan armed forces and supporters of presidential candidate Kyagulanyi Ssentamu Robert aka Bobi Wine who was arrested on Tuesday as he campaigned.

Another young man shot in Mawokota county has died and is being laid to rest by the time of filing this report. Also shot dead is a former Uganda Management Institute lecturer who was shot dead during the running battles on the streets. Although government reports a much lower death toll, civil society groups fear that some deaths are not being appropriately reported as government fears attracting foreign attention.

Despite the rising tolls, the army has announced that it will intensify its operations in and around major cities. “This is a war-like situation, so the army has to deploy,” Brig Flavia Byekwaso, a military spokesperson, told the Reuters news agency. “You can see what is going on, people are being stoned, people are being killed, vehicles are being vandalised, tyres everywhere. These things are spontaneous on all streets, so police cannot handle such a situation,” she added.

The CCEDDU, a civil rights group has called on the EC to consider suspending campaigns after fears that the polls would escalate into unprecedented violence. CCEDU argues that the clashes are likely to intensify since the EC has failed to take charge of the elections and instead leaving it to the security forces