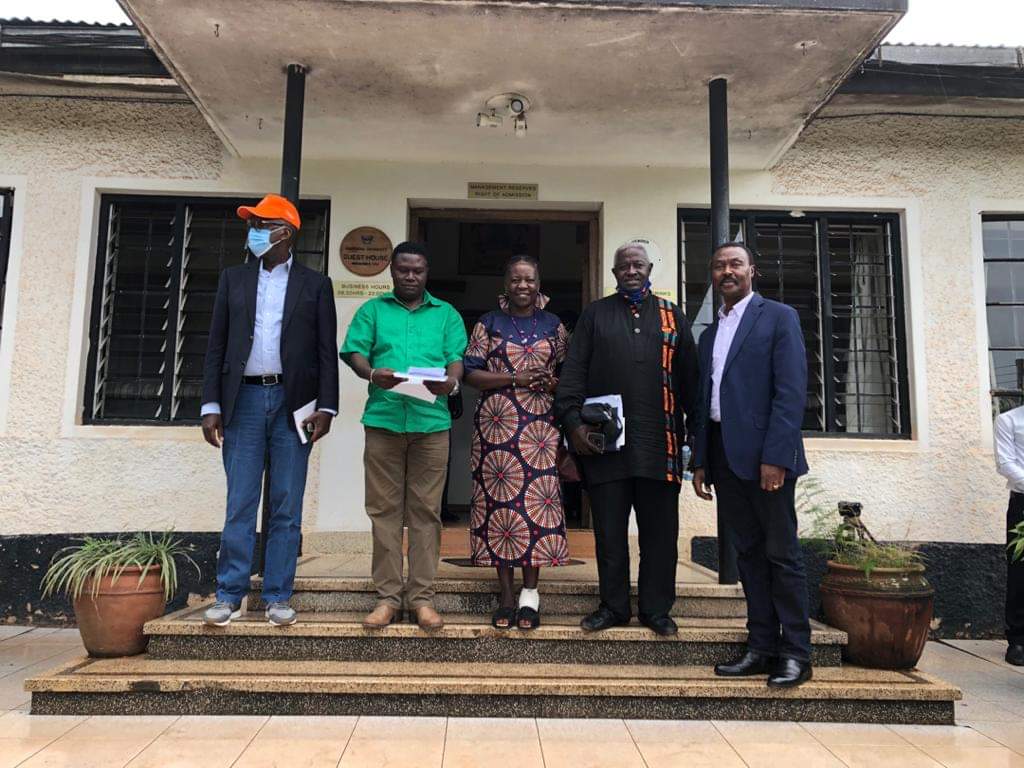 The opposition political parties have this afternoon held round table engagements to resolve on a way forward as the incumbent regime continues to derail from the rule of law.

The meeting was flanked by the FDC chairman, Ambassador Wasswa Birigwa on behalf of Eng. Patrick Amuriat Oboi who is campaigning, ANT’s Mugisha Muntu, Gen. Henry Tumukunde, Dr. Lina Zedriga on behalf of Bobi Wine who was in court under trial and DP’s Nobert Mao.

The parties agreed on a series of resolutions pertinent among which was the need to iron out differences and come together for a common goal of liberation. ”We are in this together as leaders who are responding to a failing state,” reads one of the resolutions. Here is the full statement; 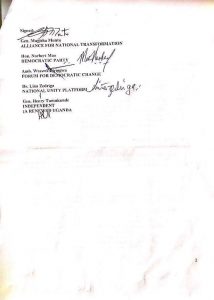