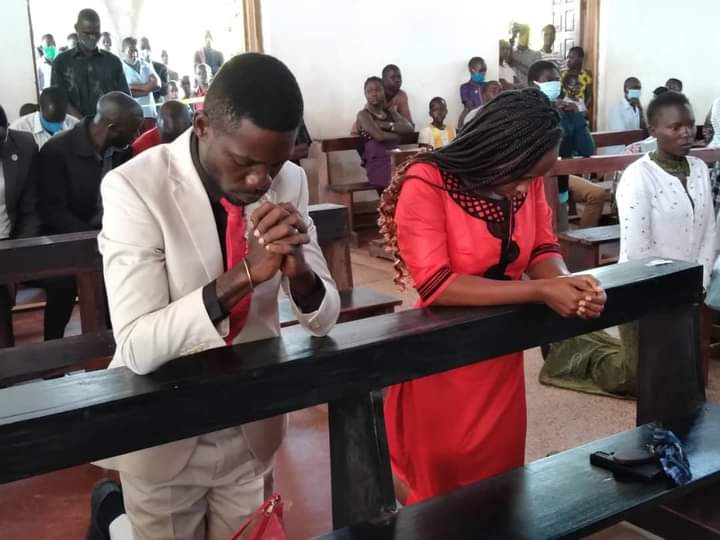 The NUP party presidential candidate, Kyagulanyi Ssentamu Robert has this morning issued a brief note about the pockets of violence that ensued throughout the week while he was detained at Nalufenya prison. Below is what the 38 year old presidential contender said about the violence that left 49 Ugandans killed by police and the army.

Last evening after reaching home, I watched what has happened for the past three days while I was illegally detained at Nalufenya! It was then that I appreciated the full extent of the brutality meted out on Ugandans by security forces. I watched as armed, non-uniformed gangs roamed the streets of Kampala shooting indiscriminately at unarmed citizens. I watched as they aimed gunshots at buildings without caring who may be hit. I watched as helpless citizens were clobbered by the very people who should keep them safe.

Well, as we prepare to issue a formal statement on the murder and maiming of Ugandans, my thoughts are with those families that lost loved ones. I send my deepest condolences to all of them, and wish those who are wounded a quick recovery. In fact, I learnt last night that two of the dead were personally known to me and were good friends, including a young man who was at a furniture shop and lost his life when soldiers shot directly into his workplace. He died instantly. We are still taking stock of how each of the 37 citizens lost lives and others continue to die in hospitals. Sending our prayers to them, as we also try to reach out to those we can to commiserate with them.

If any Ugandan still had any doubts about why we need FREEDOM, this must communicate to all of us. No one is safe, until we get rid of the tyrant who has lived by the gun! Gen. Museveni is hell-bent on keeping power at whatever cost. He doesn’t mind killing thousands of people to keep in power against the will of the citizens.

Sadly for him, WE THE PEOPLE OF UGANDA are now determined than ever before to get our freedom. Museveni is panicking, yet again trying to subdue the citizens into fear and apathy. But not now. The election is first approaching and despite all these illegalities and violence, we are soon getting our freedom! NOTHING, ABSOLUTELY NOTHING, WILL STOP THE WIND OF CHANGE SWEEPING OVER OUR NATION.