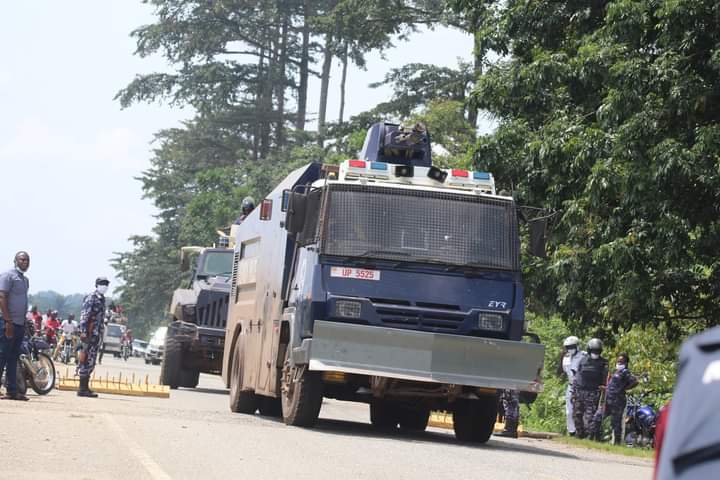 Sad news coming in indicates that Uganda police have shot at least three supporters of presidential candidate Kyagulanyi Ssentamu Robert aka Bobi Wine who is in Kasese district for his campaign rally. The three people were shot and killed as they waved at the National Unity Platform party candidate who was in the area to campaign.

Multiple news outlets further reveal that at least three people have sustained injuries and one has been confirmed dead while the two others are bedridden. By the time of filing this report, the shooting was still soaring up with several people being dispersed forcefully with bullets and teargas. More on the story will be added.